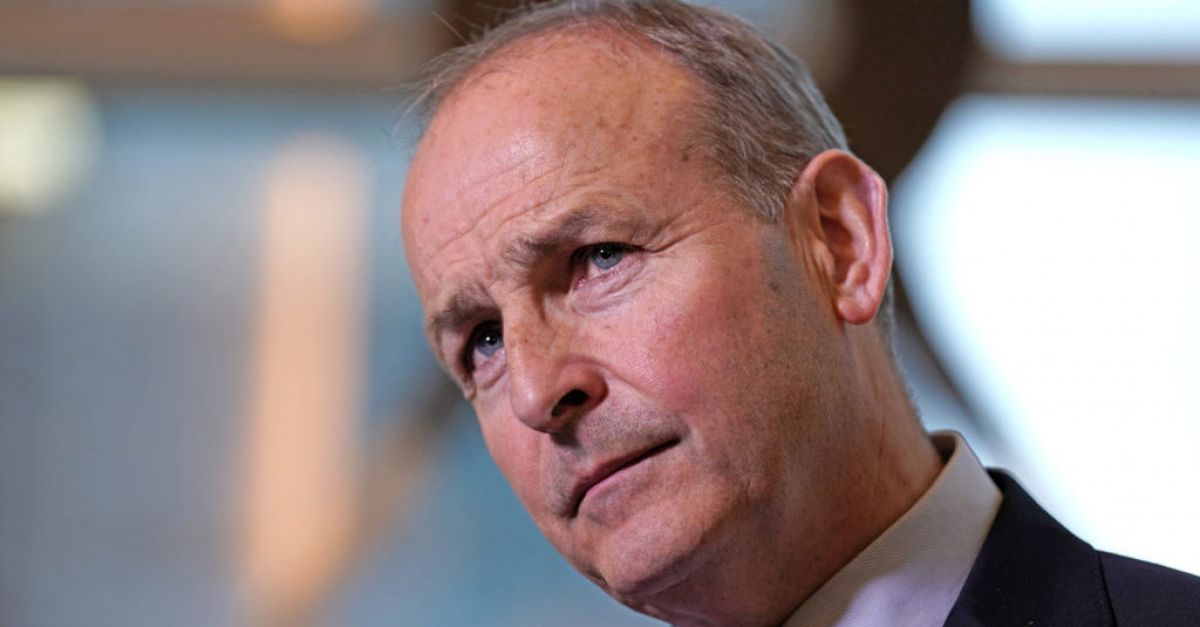 Taoiseach Micheál Martin has rejected British prime minister Boris Johnson’s claim that he does not see a major diplomatic row erupting over the Northern Ireland Protocol.

Mr Johnson is attending the G7 summit in Germany alongside EU leaders, and indicated that the controversial topic is not making priority conversation.

He added that he is not expecting a major diplomatic row over the UK government’s plans.

However, Mr Martin said that the British government plan to effectively tear up parts of the Northern Ireland Protocol is a major development.

It will damage the GFA, not protect it.
It’s a breach of Int. Law & will damage the UKs reputation.
It’s against business & majority opinion in NI.
It’s unnecessary UK unilateral action when partnership & compromise is on offer from #EU.

This Bill is no fix.

Speaking in Dublin on Monday, the Fianna Fáil leader said: “That, in my view, doesn’t stack up in the sense that any unilateral decision to breach international law is a major, serious development.

“There can be no getting out of that.

“One cannot trivialise the breaching of an international agreement between the UK government and the EU.

“My concern is a trend towards unilateralism that is emanating from the UK government.

“We had it on the protocol, we had it on legacy issues, we have it now in terms of the application of the decision of European Court of Human Rights in Strasbourg in terms of domestic British law.

“We know that the Good Friday Agreement incorporates protections under the human rights convention and that is something we will keep a close eye on.

“They are conscious that similar efforts were made last year but this is not a good move by the British government and it has to accept that unilateralism does not work in the context of the Good Friday Agreement, or in the context of good relationships with your neighbours and the EU.”

MPs are to vote later on Monday on controversial new legislation to give ministers powers to override parts of the post-Brexit deal on Northern Ireland.

Mr Johnson said the law could be enacted by the end of the year.

The British government has claimed that measures to remove checks on goods travelling from Britain to Northern Ireland are necessary to protect the Good Friday Agreement.

However, Minister for Foreign Affairs Simon Coveney said he is “hugely disappointed” that the British government is continuing to pursue its “unlawful” unilateral approach on the Northern Ireland Protocol.

Mr Coveney said: “This is not the way to find sustainable solutions to the genuine concerns of people and business in Northern Ireland and only adds to uncertainty.

“I continue to urge the British government to return to constructive dialogue with the EU in pursuit of jointly agreed, long-lasting solutions.”

2022-06-27
Previous Post: Ukraine and Moldova gain EU candidate status but face a long road to full membership
Next Post: Unions fight to secure better pay and conditions for workers, but they can also benefit employers