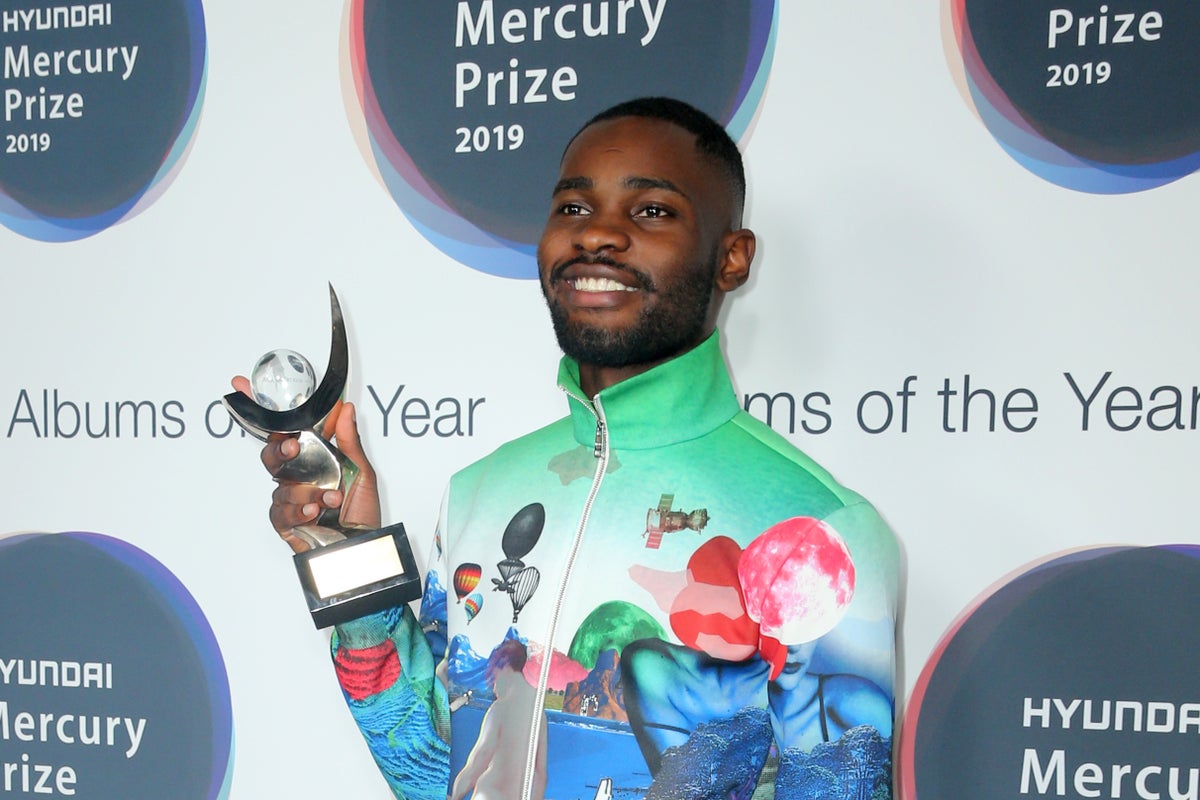 ambeth is London’s musical hotspot for chart success according to new research carried out by the music industry.

The British Phonographic Industry (BPI) looked at the backgrounds of the artists behind the top 300 albums of the last 12 months then crunched the numbers to identify the most successful areas.

In London, Lambeth finishes as the city’s top borough thanks to a burgeoning rap scene that includes BRITs and Mercury Prize winner Dave.

The Brixton-born, Streatham-raised rapper had one of the biggest new albums of the past year with We’re All Alone In This Together.

The borough was also represented by acts including Lambeth’s K-Trap, Demo and Krept & Konan, alongside pop artists such as Jessie Ware and Joy Crookes.

Haringey won second place thanks to recent hip-hop successes such as Abra Cadabra, Headie One and Shy FX.

Another hotbed of talent is Hackney which is the third biggest borough for music in the capital with artists including NSG, Unknown T and Dutchavelli.

The same borough is also home to Arlo Parks, who last year won the Mercury Prize with her debut LP Collapsed In Sunbeams.

South of the river, Lewisham is listed in part due to collective D-Block Europe, whose LP The Blue Print: Us vs. Them reached No. 2 on the Official Albums Chart.

Other top boroughs are Kensington & Chelsea thanks to AJ Tracey, Digga D and the alt. band Dry Cleaning, and Newham, owing to a thriving hip-hop scene that includes Ghetts, Morrisson and Yxng Bane.

The capital’s success is overshadowed by acts from outside London who make up almost two thirds of the chart.

BPI chief executive Geoff Taylor said: “The UK has long been recognised as one of the world’s leading music cultures, with a track record of producing globally successful superstars.

“This new BPI analysis highlights that artistic talent continues to be nurtured and developed across all parts of the UK, and it’s this rich diversity both musically and geographically, supported by record labels, that is the key to our global music status and should be protected and enhanced.”

2022-06-22
Previous Post: Why the Lady of Heaven film is dividing Muslim opinion
Next Post: The school Cat Stevens built: how Conservative politicians opposed funding for Muslim schools in England