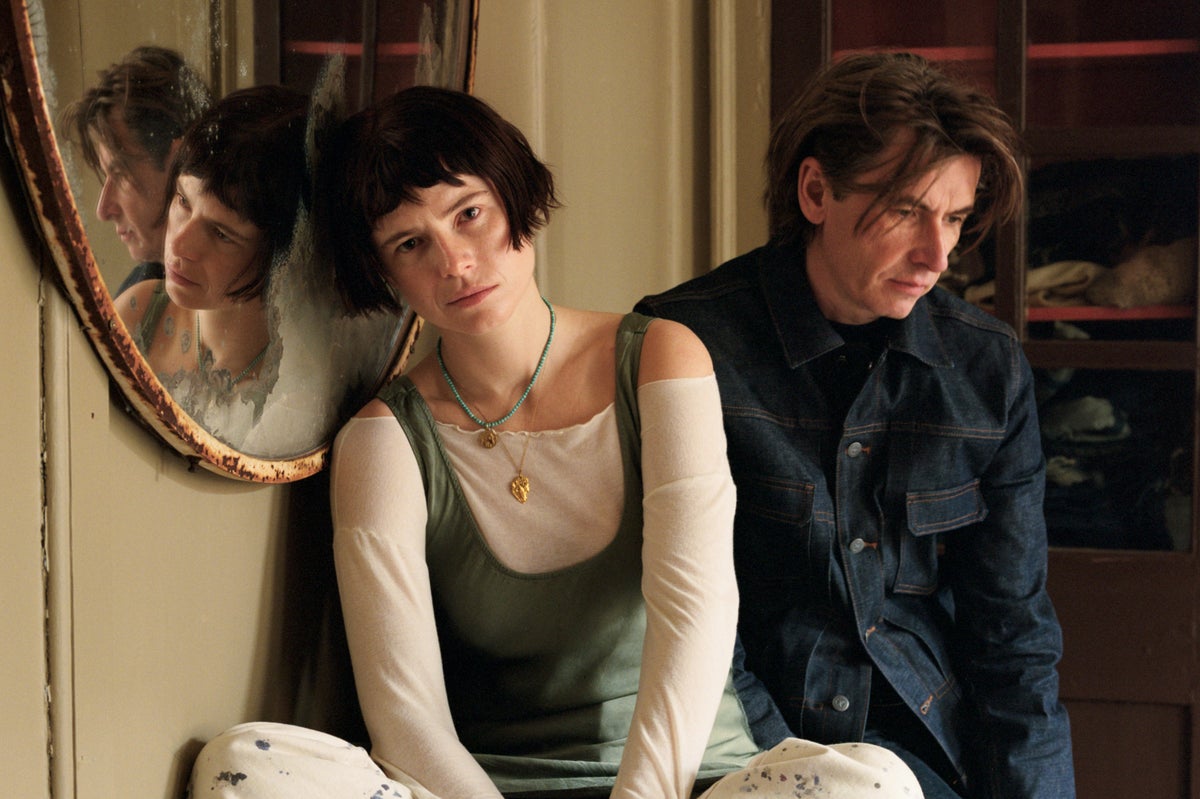 nvesting in an actor’s album is always a risky business. Vanity generally outweighs musical talent for those Hollywood types. But just as Jessie Buckley has consistently chosen interesting acting roles – she received an Oscar nomination this year for the Elena Ferrante adaptation The Lost Daughter, was on the West End stage until March in Cabaret, and can now be seen in the horror film Men – so her music is far more nuanced and sophisticated than something dashed off between takes in a trailer.

Anyone who saw her going from Scottish prison to the Nashville country scene in the 2018 film Wild Rose already knows she can sing. Here she generally maintains a muted power reminiscent of Laura Marling’s refined voice, though she also hits some big notes when the music really swells in the later stages of Footnotes on the Map.

It’s the equal billing of Bernard Butler that makes it easy to take this album seriously before you’ve heard a note. He’s the 52-year-old guitarist who walked out of Suede at their mid-Nineties commercial peak and spent the subsequent years questing for something more substantial than a hit single, producing new bands and working with everyone from Bert Jansch to the Pet Shop Boys. Buckley, 20 years his junior, has admitted she didn’t know who he was when a mutual friend suggested they should work together, but they quickly bonded over roots in the same corner of Ireland.

In 2020 Butler collaborated with folk singer Sam Lee on the album Old Wow. Lee pops up here on backing vocals, and there’s a similar feel to this unhurried acoustic music, brought together in loose brushstrokes.

Beautiful Regret could be one of her country songs, building slowly as a guitar strum becomes more forceful. A droning violin, double bass and plucked guitar notes circle each other on 20 Years A-Growing, Buckley’s acrobatic voice holding focus over the wandering instrumentation. Seven Red Rose Tattoos has a jazzier feel, with Buckley, horns and piano sounding like they’re feeling their way towards the end of the song together.

The more dynamic sound of We’ve Run the Distance shows the pair’s versatility although it breaks the spell slightly. The maturity and subtlety of the album as a whole rewards concentration and is unlikely to see Buckley ending up ditching theatres for the arenas, but it could well find her adding a Mercury Prize nomination to her varied list of accolades.