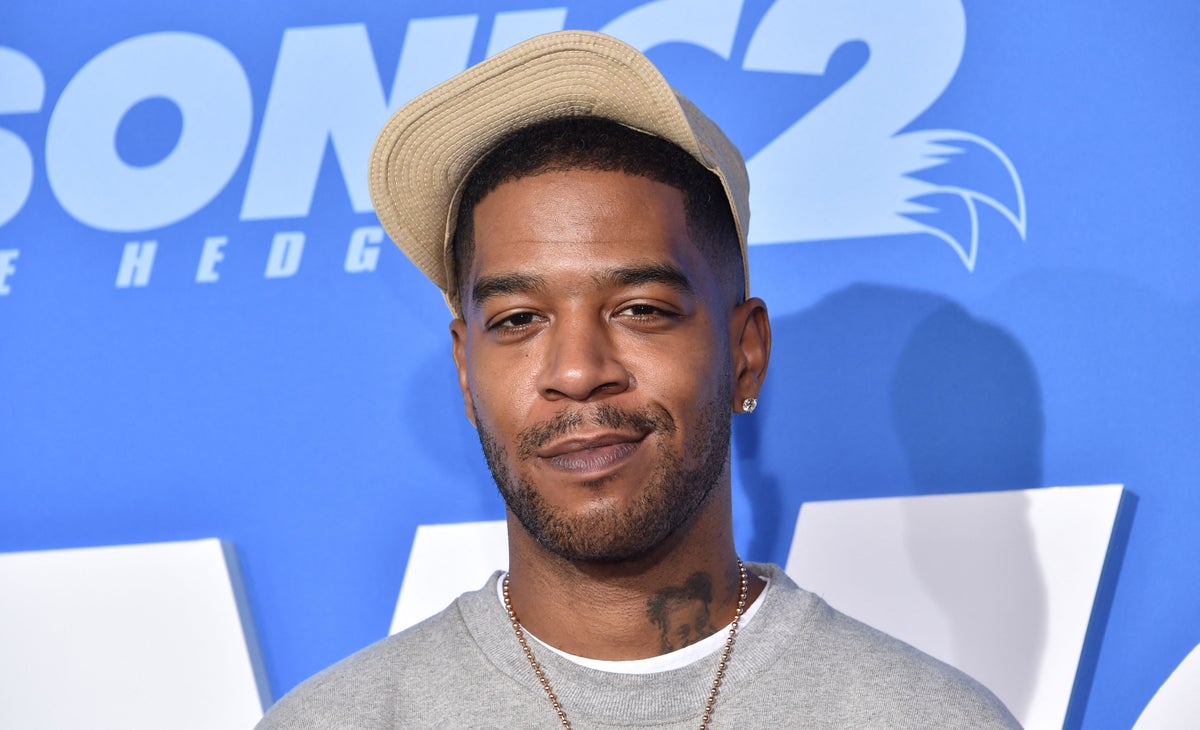 It’s a classic New York love story of two artists balancing love and success in the city – but created by Kudi and executive produced by Kenya Barris, the brains behind black-ish.

The 40-second clip introduces viewers to Jabari (voiced by Cudi) and Meadow (voiced by The Daily Show’s Jessica Williams). The trailer opens with Meadow putting on a record – and Cudi’s unreleased track Do What I Want starts to play.

We then see a nightclub scene, Meadow and Jabari dancing, the couple touching noses, a guy flipping on his bike in the air, Kudi’s character trying on outfits and someone entering a party.

In a social media post, Kid Cudi said: “I have been waiting 3 long years for you all to see what I’ve been working on all this time. My greatest achievement.”

“This project will move you, it will take your heart places and make you fall in love again. I am so proud of every single person involved who helped to bring my vision to life.”

“From the animators but more specifically Fletch Moules, to the voice actors, my BEAUTIFUL team at Netflix: the mega awesome cool guy Mike Moon and the ever so lovely and sweet Elizabeth Porter, everyone showed up with their A game and delivered.”

Kudi then went on to post pictures of the star-studded cast next to their animated characters: Chalamet, for example, will play Jimmy, while Vanessa Hudgens will play Karina.

The forthcoming series was first announced back in 2019 but the project has taken years to complete. In September 2021 Kudi Tweeted an update: “Wait til yall hear and see Entergalactic,” said the artist. “Everything about this show is next level.”

When a fan asked why it was taking so long, Cudi wrote, “Because this isnt some regular animated show ur use to. Some stuff takes time and nurturing.”

This week Cudi also shared that the single Do What I Want – the track on the Entergalactic trailer that Kudi had previously teased in a live interview – would be dropping on Friday.

“Its all happening…” said Kudi. “the beginning”.

Cudi will be dropping an album, also named Entergalactic, to accompany the series release. In a live interview between Kenya Barris and Kudi, Barris said that every series episode would relate to a track on the album.

Entergalactic will be Kudi’s first major music release since his 2020 album Man on the Moon III: The Chosen.

2022-06-10
Previous Post: How the Nazis tried to erase a Czech village – and British miners helped stop them
Next Post: The Real Story Behind Jurassic World Dominion’s Dino Feathers