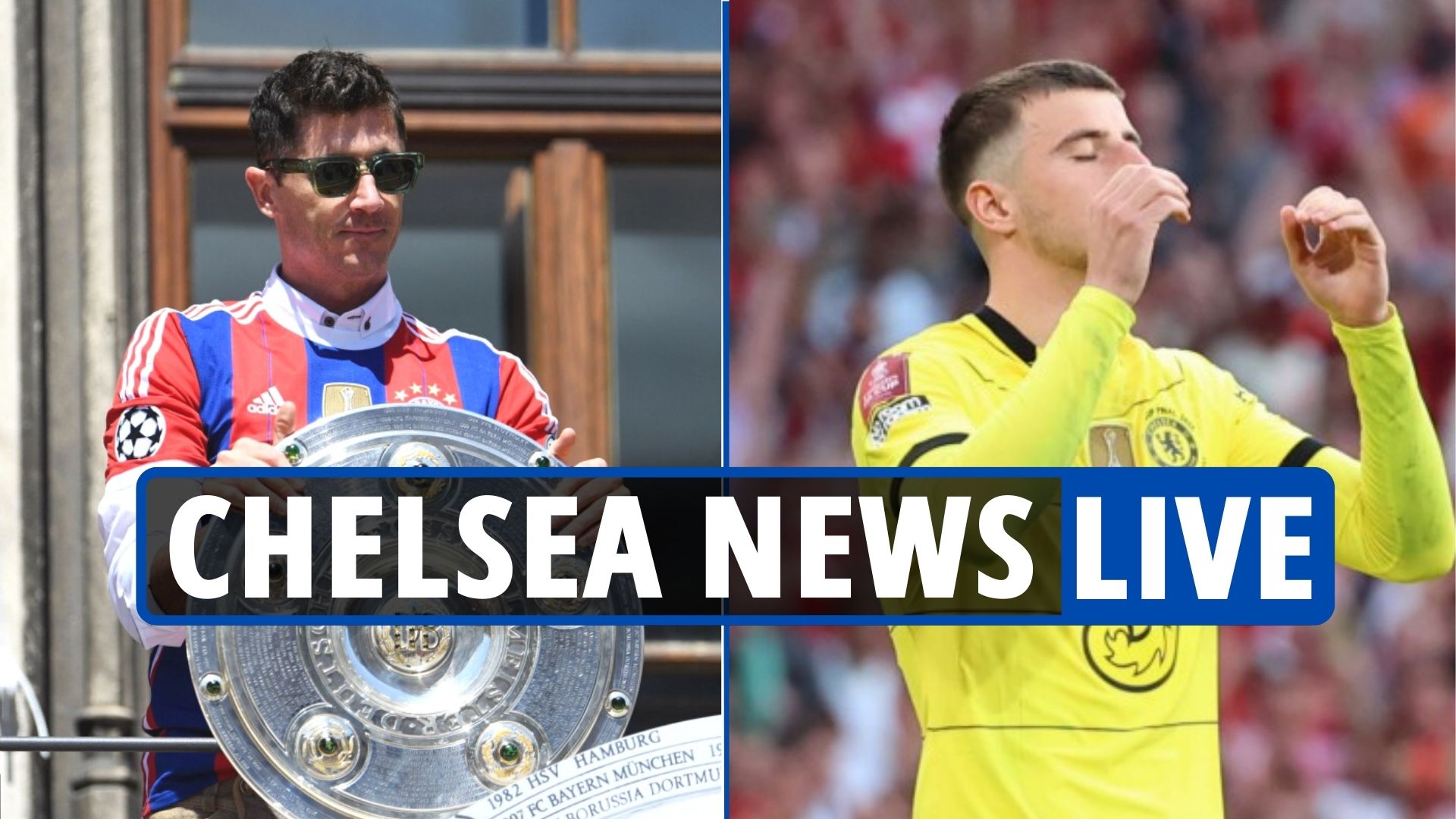 The former England star told GGRecon: “With regards to Chelsea, I mean this is a testament to how well Raheem Sterling has done, linking him to Real Madrid and Chelsea; the two massive European champions in recent years.

“Manchester City, Chelsea, or Real Madrid wouldn’t do Raheem Sterling any harm for playing in the World Cup.

“You do question, given how soon the World Cup is, and what can happen with a move – like with Manchester to London, for example – there might not be the external adjustment that could affect form.

“He’s an experienced player so you would like to think that he would handle that. If there is a move and it is to Chelsea or Real Madrid, it shouldn’t be a problem for Raheem.

“He’s more than capable of doing the performances on the field. It’s a pat on the back for Raheem.”

2022-06-01
Previous Post: Panic, horror and chaos: what went wrong at the Champions League final – and what needs to be done to make football safer
Next Post: Clare Balding on CBE: ‘I’m so surprised and truly thrilled’