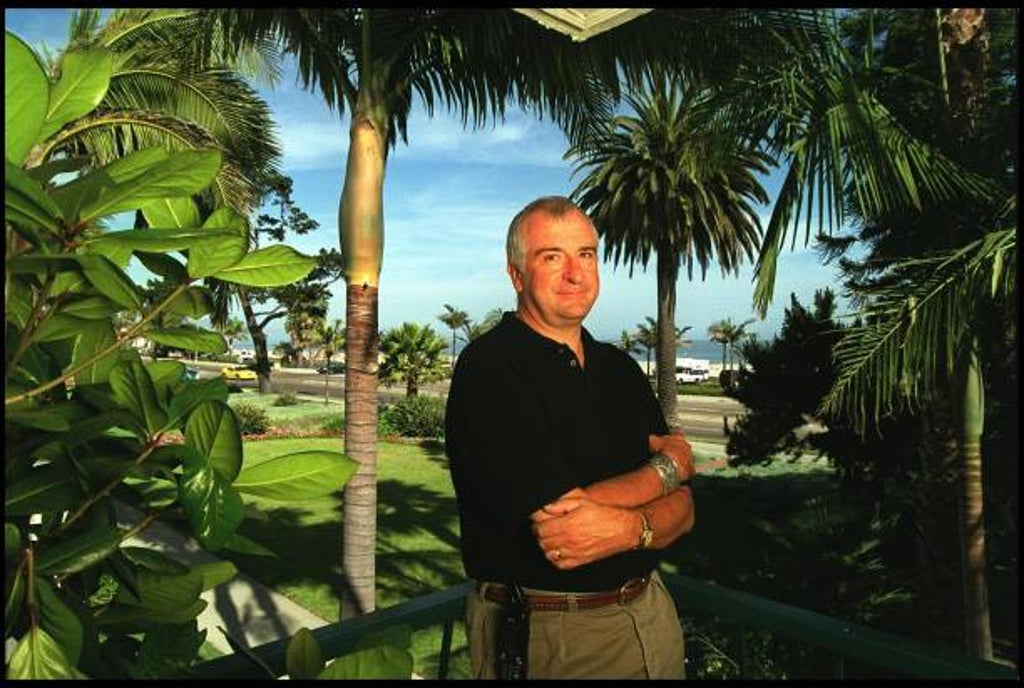 Celebrated annually on May 25, it is a chance for fans to come together and pay tribute.

But why is a towel symbolic of the The Hitchhiker’s Guide, and why do fans celebrate Douglas Adams on this day?

Who was Douglas Adams?

Douglas Adams was born on March 11, 1952, in Cambridge, England. He was a comic writer best known for writing The Hitchhiker’s Guide to the Galaxy, but also wrote for Doctor Who and the BBC.

When is Towel Day?

Towel Day has been celebrated annually on May 25 since 2001, exactly two weeks after Douglas Adams died.

What is Towel Day?

Towel Day is a day where fans of The Hitchhiker’s Guide to the Galaxy celebrate its author, Douglas Adams.

The fans chose to carry a towel as tribute to Adams because according to The Hitchhiker’s Guide, it is “just about the most massively useful thing an interstellar hitchhiker can carry.”

Not only is a towel practical–“you can wrap it around you for warmth as you bound across the cold moons of Jaglan Beta,” for example–but it also has “immense psychological value.”

The guide says that a non-hitchhiker will think “that any man who can hitch the length and breadth of the galaxy, rough it, slum it, struggle against terrible odds, win through, and still knows where his towel is is clearly a man to be reckoned with.”

How do fans celebrate Towel Day?

Fans of The Hitchhiker’s Guide to the Galaxy will celebrate today by carrying around a towel with them. They will share photos of themselves with their towels on social media with the hashtag #TowelDay.

Fans may also share their favourite quotes on social media, or spend time re-reading the novels or re-watching the film.

In 2016, the Royal Institution sent a towel with the phrase “Don’t Panic” to astronaut Tim Peake aboard the ISS.

Stephen Mangan said in 2016: “In the beginning the Universe was created. This has made a lot of people very angry and been widely regarded as a bad move. #TowelDay.”

2022-05-24
Previous Post: Andy Ruiz Jr begs Tyson Fury to come out of retirement for ‘mega-fight’
Next Post: The Mystery of Monkeypox’s Global Spread