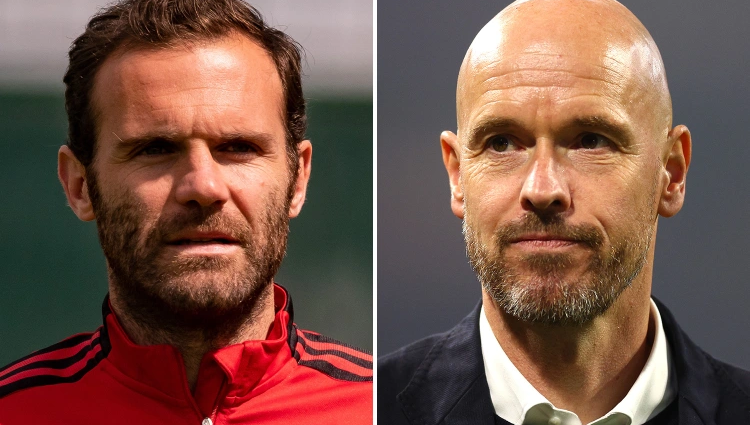 Mata went on to say United need a “reset” after a tough few seasons, demanding players “meet the standards” required to turn out for the club.

He said: “Being at Man Utd, this club needs first-class individuals for each department.

“This club should be top of the class in every department, on pitch or off. That is the only way I see this club competing for the biggest trophies.

“That’s what I hope for in the near future, otherwise you cannot compete with clubs who are doing very good things with a certain identity and professionalism in the way they make decisions.

“I don’t understand this club without having first-class individuals for each department.”

Mata continued: “We have made many mistakes… we could have also dealt better with certain situations that were happening in the club, managers changing, negative things.

“Certain standards were not met. Whether that’s attitude, level of training, off the pitch, which doesn’t include players, we haven’t been good enough.

“We need a reset in the culture of the club. That’s how I feel.