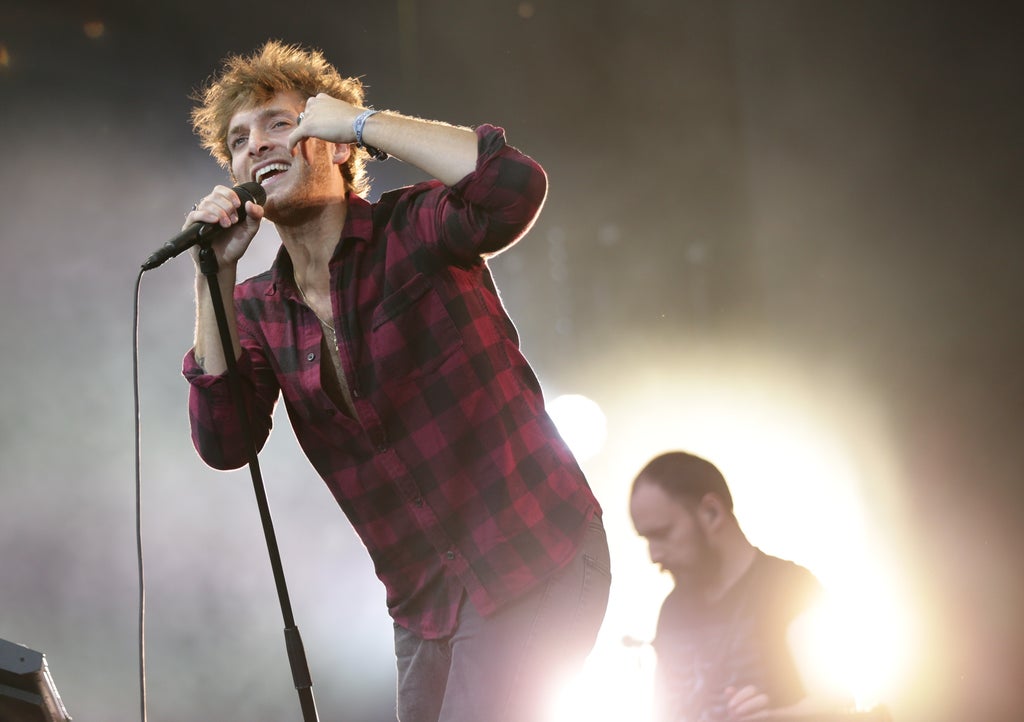 inger Paolo Nutini is set to return to the UK stage for the first time in years with a brand new tour.

Nutini took to Twitter on May 9 to announce a slew of new dates for the coming weeks, including four nights in London starting from Monday, May 16 – for which tickets are now available.

Starting at Sheffield’s Leadmill on Saturday 13 May, Nutini will be playing the London’s 100 Club (which has a capacity of only 350) before heading to the Corran Halls in Oban.

Nutini will also be kicking off the summer by playing several festivals, including TRNSMT. He will also be headlining Victorious Festival alongside fellow singer-songwriter Sam Fender, before heading to Liam Gallagher’s Knebworth Park show.

If you fancy heading abroad for your Nutini fix, that’s also a possibility: after his UK dates, he will be touring Italy in July, before following up his visit with a trip to Montreux Jazz Festival, Andalucia Big Festival and Lollapalooza Berlin.

Since releasing his last album Caustic Love in 2014, Nutini has kept a low profile: his last on-stage appearance in Scotland was in Paisley Abbey in 2017.

He shot to fame in 2006 with the release of his album These Streets, followed by Sunny Side Up.

Both albums are certified double platinum.

As the tickets went live on Tuesday morning, fans took to social media to discuss the upcoming gig.

“Hands down the best day of my life,” one excited person tweeted, while another lamented the fact that they didn’t manage to grab their tickets in time.

“So did anyone get paolo nutini tickets cause I didn’t and I am going to be moody for the rest of my life about it,” they wrote.

2022-05-10
Previous Post: Supernatural VR Makes Working Out More Accessible Than Ever
Next Post: Five things that economists know, but sound wrong to most other people