Lessons need to be learnt after Holohan controversy, says Taoiseach 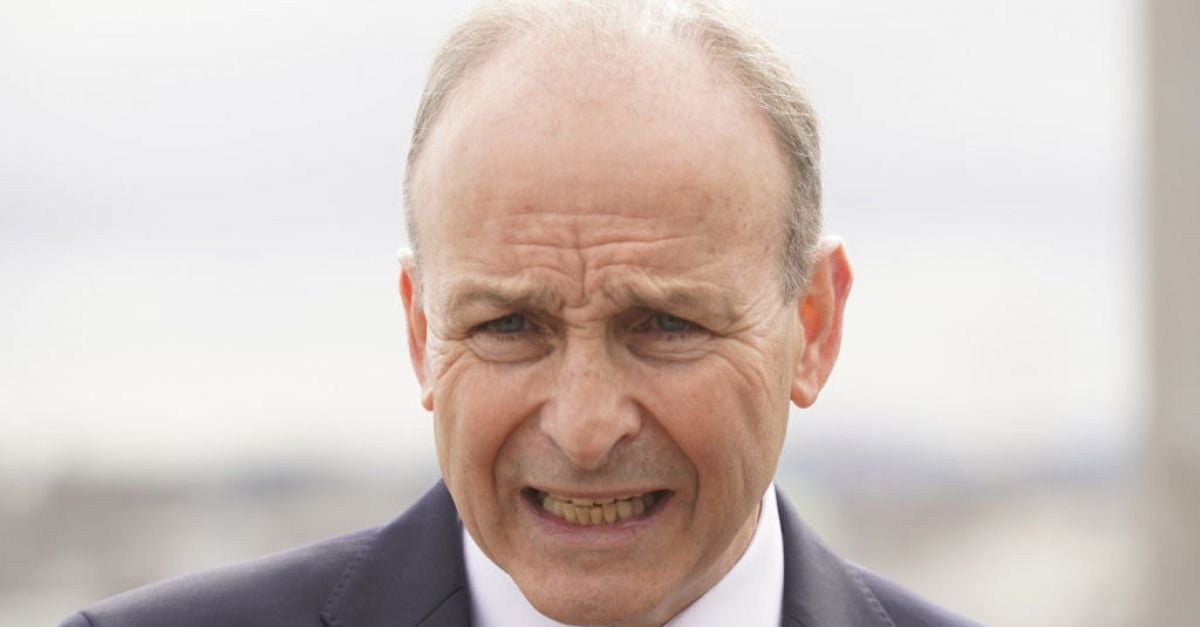 Lessons need to be learnt after a controversy over Ireland’s chief medical officer being given a secondment to an academic role at Trinity College Dublin that was to be funded by the public purse, Taoiseach Micheal Martin has said.

Dr Tony Holohan said on Saturday he will not go ahead with the secondment after the Government was dogged by questions over the move, including why his salary was to be funded by the Department of Health.

Speaking to the media at the Fianna Fail Easter Rising commemoration in Arbour Hill on Sunday, Mr Martin said there should have been transparency over the matter from the outset.

He said: “I think fundamentally lessons have to be learnt here, but I think transparency from the outset would have been appropriate, particularly in relation to all of the aspects of this.

“I think it is regrettable given the fact that Tony has filled a very strong role in terms of bringing us through the pandemic.

The Taoiseach added: “There will be a comprehensive summary and report tomorrow from the Secretary General of Health to the Minister for Health.

“I was very clear that anything which involves the spending of public money or any substantive programme of research is a policy issue that does require approval by government.

“It is clear to me that this was to be funded by the Exchequer from what I know now.

“I met with the minister on Thursday. He had certain details that had been presented to me at that stage. It was very clear that what was envisaged was a multi-annual funding from the Department of Health to be administered by the Health Research Board.

“I think the research programme itself and building up our capacity in terms of research as a preparation for future pandemics is a good idea, but again it is one that if perhaps early on there had been a broader deliberation on it, things may have worked out differently.”

Mr Martin said what had happened was “regrettable”.

He said: “I acted on Friday in light of what I was told. In that context I don’t think anyone can argue with basic fundamentals around transparency of any process.”

It was confirmed last month that Dr Holohan was to stand down as chief medical officer and take up the position of professor of public health strategy and leadership at Trinity.

But it emerged last week that he was to be seconded on his existing salary of €187,000.

Mr Martin said on Friday the appointment should be paused until he receives a report from Minister of Health Stephen Donnelly.

Mr Holohan then announced on Saturday he will instead retire as CMO on July 1st and will not take up the secondment.

In a statement he said: “I do not wish to see the controversy of the last few days continuing.

“In particular, I wish to avoid any further unnecessary distraction that this has caused to our senior politicians and civil servants.”