Parents who engaged in ‘savage’ abuse of daughter (9) are jailed 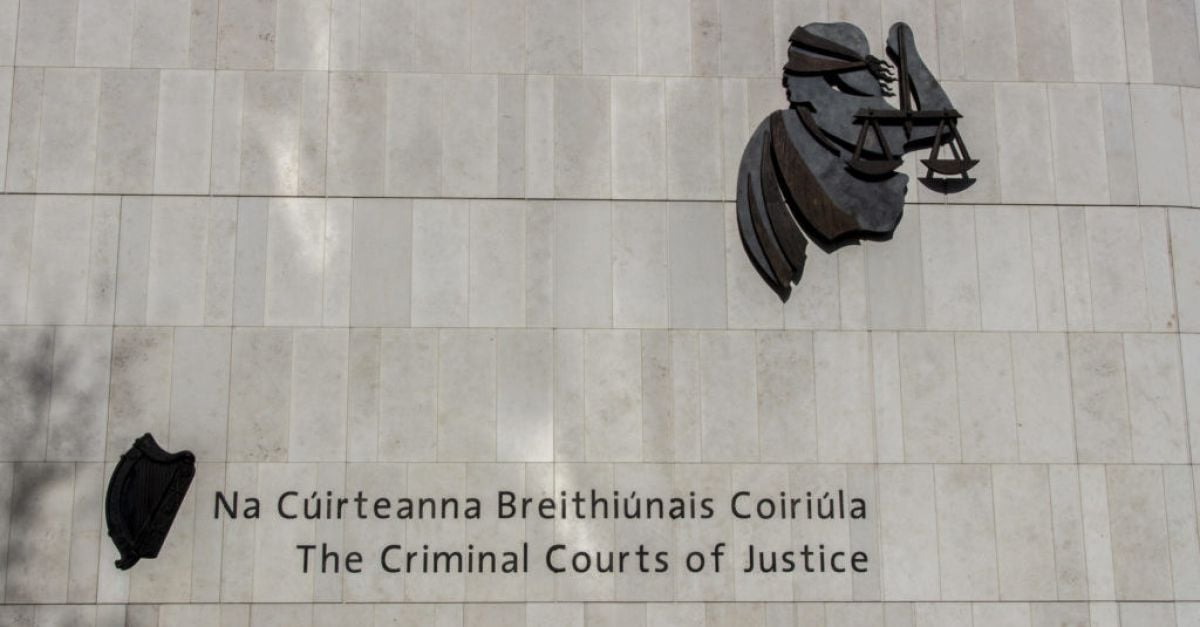 A mother and father who engaged in the “savage” abuse of their daughter, “destroyed” her and left her with a catastrophic brain injury, have been jailed for 14 years.

Dublin Circuit Criminal Court heard the couple believed the girl was possessed by an evil spirit and that they inflicted “wanton cruelty” on her as a result.

The then nine-year-old girl was regularly punched, beaten with a belt and a stick, choked, bitten and badly burned all over her body at the hands of her parents, whose other children testified against them at trial last year.

The girl is now in a care centre and can no longer walk, talk or sit independently since the brain injury.

Her 39-year-old father and 37-year-old mother were each convicted by a jury of two counts of assault causing serious harm and three counts of child cruelty at the family home in Dublin on dates between June 28th and July 2nd, 2019.

The jury returned the unanimous guilty verdicts after four hours of deliberating.

The couple, who are originally from north Africa, cannot be named to protect the anonymity of the child. They moved to Ireland around 2011 and in March 2019 their eldest daughters, including the victim, moved to Ireland to join them.

The jury heard evidence that at one stage the father told a detective that he carried out a ritual to get the “devil” to leave his child’s body.

Two of the couple’s other children testified that their parents regularly beat the little girl. On one occasion her mother forced her hand onto a hot stove as she screamed in pain, before binding her hands and feet and burning her with a hot knife, the court heard.

The couple have been in custody since August 2019 and their children were all taken into care.

Sentencing the couple on Monday, Judge Martin Nolan said the child will be dependent on carers for the rest of her life as a result of the injuries inflicted upon her.

“What they did was savage. To destroy their child in this way is, to put it at its mildest, grossly reprehensible

“What they did was savage,” the judge said. “To destroy their child in this way is, to put it at its mildest, grossly reprehensible.”

Judge Nolan said that the evidence that the parents thought their child was possessed by an evil spirit provided “no defence or excuse”.

“It wasn’t the child who was possessed at the time. I think it was the parents,” he said.

He said that although only the child’s mother was present in the home on the day she received the catastrophic brain injury, the jury found both parents guilty on the basis that it was a joint enterprise.

“The court is of the view that this was part of a pattern of what could be terms as pretty savage behaviour by both parents towards their child,” the judge said. He said that both parents were equally culpable.

The judge paid tribute to two of the girl’s siblings who gave evidence at trial, describing them as “very impressive”, despite their tough start in life. He wished them and their siblings well in the future.

The mother bowed her head when the sentence was handed down. Her husband made no reaction.

A local detective told Anne Rowland SC, prosecuting, that on the day the catastrophic injuries were inflicted, the father went to work as normal. The victim’s sister testified that she heard her mother beating her sister in the bathroom on the morning of July 2nd after her mother said she wet the bed.

This girl saw her sister unconscious and naked at around 11.30am and her mother said she thought her sister was dead.

Her mother called the father at work at around 1.30pm and on this video call she said, “I told you I was going to kill her, why didn’t you stop me?” The father arrived home from work shortly after 3pm, but only called an ambulance at 10pm.

He and his wife later lied to doctors and gardaí, claiming that he had only arrived home that evening. They also claimed the girl’s head injuries came from a fall from her bike days earlier and a fall in the shower that day. Medical experts refuted these claims at trial.

During the garda investigation, the father told a detective that he wanted his daughter to be happy, so he contacted a friend who was a ruqyah, or Islamic faith healer.

The father told this man his daughter was not sleeping or eating and that she was saying “that the djinn was inside her”, referring to the Islamic idea of a djinn or spirit. The parents also claimed the girl had psychological issues, that she self-harmed and pulled out her own hair.

A teacher who taught her briefly said she was a “lovely quiet girl” with no behavioural issues.

After she was hospitalised, the girl spent some weeks in ICU on life support. Doctors reported that every single part of her body was covered in injuries including deep burns, lacerations, bite marks and bruises. Her genitals were completely blackened.

The girl, who is now in a care centre, can no longer walk, talk or sit independently since the acquired brain injury, reports handed into court said. She has serious sight issues, has to be peg fed and has a significant cognitive impairment. She can move her right arm and rubs her nose to let staff know she is in pain.

“In the presence of her siblings, she becomes happy and smiles,” the report said. The now 12-year-old girl is at significant risk of respiratory tract infections, given the severity of her condition, and her life expectancy is likely to be shorter as a result, the court heard.

Ms Rowland told the court the Director of Public Prosecutions (DPP) placed the level of offending in the “exceptional category”.

She said the director viewed the “wanton cruelty” inflicted on the child, the sustained nature of the assaults, the fact that the girl was subjected to extreme abuse – including being burned and choked – merited a headline sentence of 15 years to life.

The girl’s 14-year-old sister was in court for the sentencing and she gave an emotional victim impact statement in which she said her life would never be the same for her or her sister, whom she “adored”.

“They used to beat her and threaten that they would ruin her life, which they did,” the girl said of her parents. “They left her injured and in a bad condition. Thankfully she didn’t die, but she isn’t going to be the same again. She won’t be able to achieve her dreams.”

The girl said she blames herself for not being able to stop the abuse.

A short victim impact statement handed into court by the girl’s younger brother said: “I always told myself that the way my parents treated us, this was going to happen to one of us and it did.”

He thanked the jury for finding his parents guilty of all charges.

Defence counsel for the man and woman said they would find custody particularly difficult as they are foreign nationals. Neither of them have any previous convictions. The man’s former employer described him as a pleasant and hardworking man.

If you have been affected by any of the issues raised in this article, you can call Childline at 1800 666 666 access text service by texting TALK to 50101 or visit www.childline.ie.

2022-03-07
Previous Post: Liverpool vs Inter Milan – bonus offer: Get money back as CASH if you lose!
Next Post: Is the Amazon rainforest on the verge of collapse?