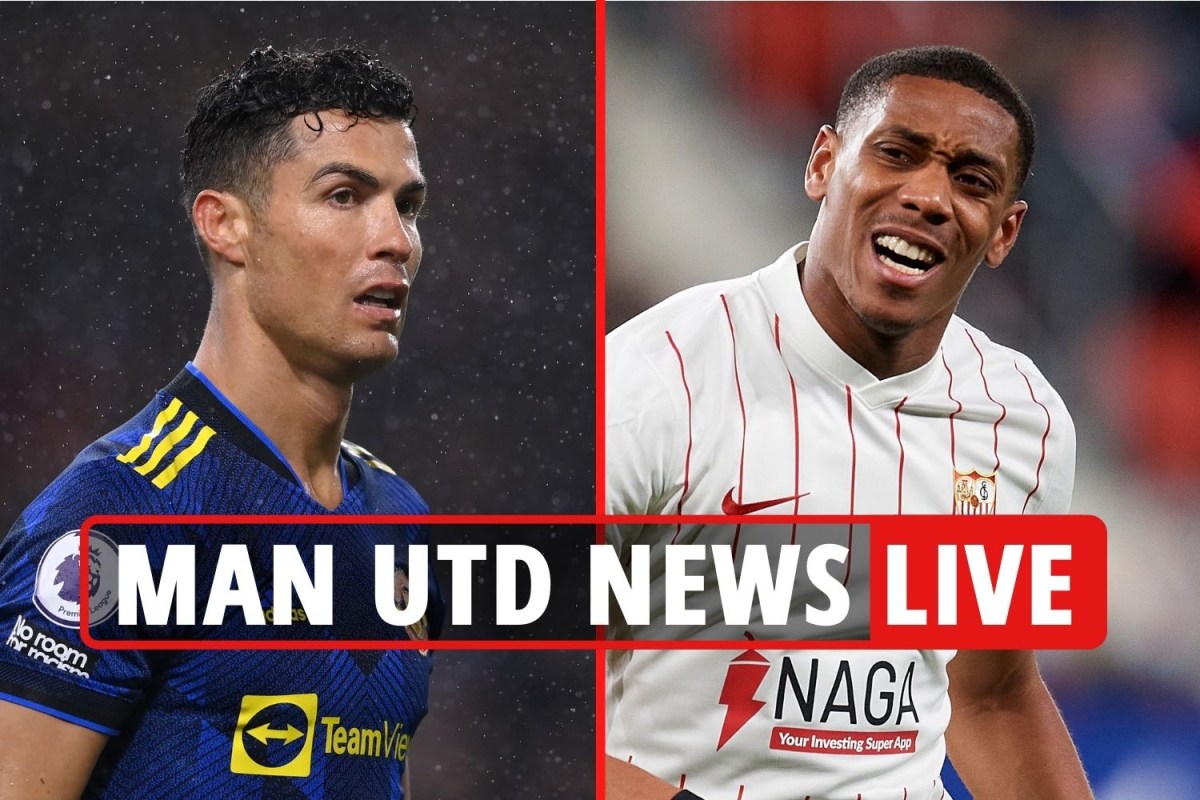 Rio Ferdinand claims that he was one that got former Man United teammates Wayne Rooney and Cristiano Ronaldo back on good terms after the 2006 World Cup.

And Ronaldo was blamed for getting Rooney sent off when he protested to the referee and winked to the Portugal bench.

But after the game, Ferdinand claims Ronaldo approached him and asked him to get Rooney so they could speak and clear the air.

While discussing the incident on his Vibe with FIVE podcast, Ferdinand said: “I was the one who got them together.

“Immediately afterwards, Wazza (Rooney) was hot in the changing room. A few people got to him and said ‘it’s not as you might think it is.’

“And then, by the time we’d got in the shower, then we got onto the coaches, I think Cristiano called me and said ‘Ri, can you go and get Wayne?

“I just want to talk to him and tell him that I didn’t mean anything by it, there was no malice or animosity in what I did. We’re both on the same team, I would never do that, he’s my boy.”

2022-02-09
Previous Post: We reconstructed Britain of millions of years ago to see what climate breakdown will involve
Next Post: Assange’s NFT Clock Sale Rides a Wave of DAO Crowdfunding