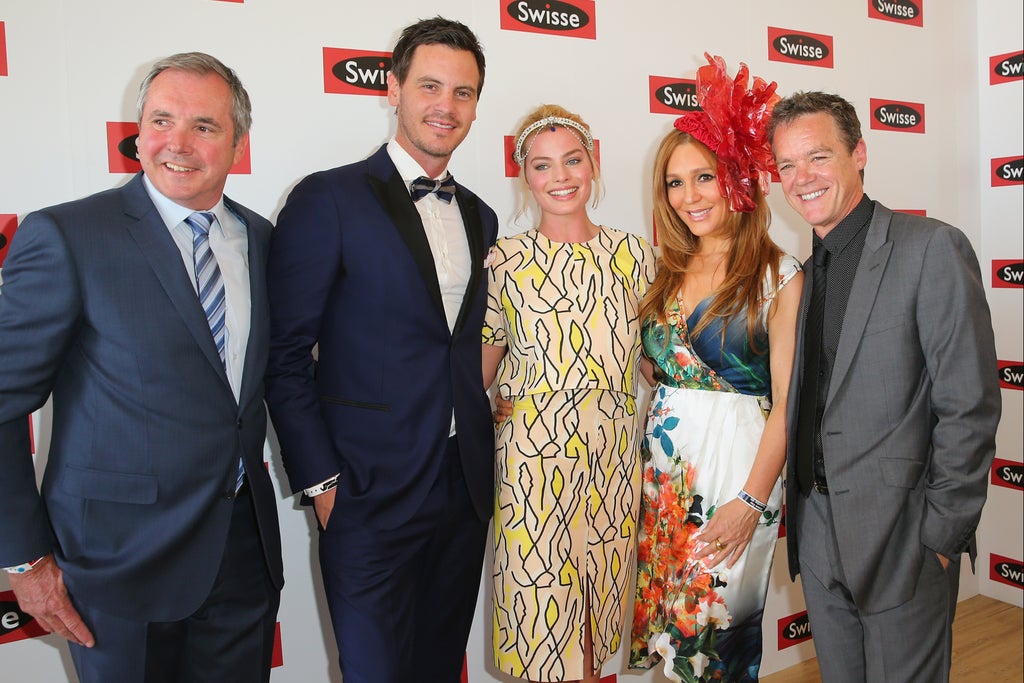 eighbours is set to be axed from the UK TV schedule after nearly four decades on our screens.

The long-running soap, which is filmed in Australia, is a huge hit and reportedly attracts an audience of more than one million viewers in the UK.

The drama follows the lives of residents in the fictional cul-de-sac of Ramsay Street and has largely been funded by Channel 5.

But bosses at the channel have decided to no longer air the show as it is said to be costing too much to produce compared with the advertising revenue it draws in.

According to The Sun, Neighbours producers are “pulling out all the stops” to save the show but a deal is yet to be reached.

The paper claims that producers are planning to convince pop superstar Kyle Minogue – who began her career on the soap as a tomboy mechanic – to make a long-awaited return.

Australian broadcaster Network Ten says it is determined to save the show but needs a new backer.

Die-hard fans have set up a petition on change.org to save the beloved soap that has already amassed nearly 10,000 signatures at the time of writing.

One wrote: “This show has never been better, it needs more promotion not the axe.”

Another said: “OMG watched since the star and visited the set, absolutely gutted.”

In a statement, a Channel 5 spokesperson told Sky News: “Neighbours will no longer air on Channel 5 beyond this summer.

“It has been a much-loved part of our schedule for more than a decade, and we’d like to thank the cast, Fremantle and all of the production team for their fantastic work on this iconic series.

“We’d also of course like to thank the fans for their loyal support of Neighbours across the years.

“We recognise that there will be disappointment about this decision, however our current focus is on increasing our investment in original UK drama, which has strong appeal for our viewers.”

Neighbours launched in Australia in 1985 on the Seven Network.

It was originally cancelled after just one year, but rival station Channel 10 offered a lifeline by picking up the show from 1986.

Neighbours was first shown on BBC1 in 1986 and remains the longest-running drama series on Australian television.

It has since helped launch the international careers of a number of actors including Margot Robbie and Guy Pearce.