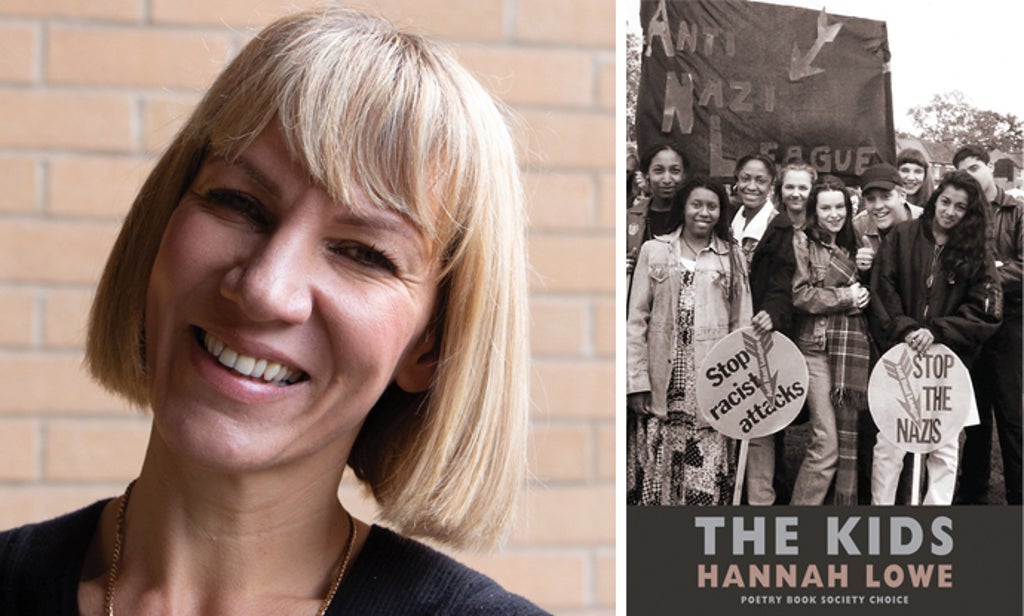 collection of poetry inspired by years teaching in a London school has won the Costa Book Awards.

Hannah Lowe, who taught at City and Islington College for a decade, won for her book The Kids.

The book is a series of sonnets about her time in the classroom as well as growing up in east London and bringing up her own son in the city.

She is the ninth poet to win the prestigious award whose previous winners include Iris Murdoch, Kate Atkinson and Phillip Pullman.

BBC broadcaster Reeta Chakrabarti, who chaired the judging panel, said there had been “a long and passionate discussion” before a winner was agreed.

She said: “Hannah Lowe’s The Kids is a book to fall in love with – it’s joyous, it’s warm and it’s completely universal. It’s crafted and skilful but also accessible. Words from the judges were ‘insightful’, ‘empathetic’, ‘generous’, ‘funny’, ‘compassionate’, ‘uplifting’. You will love it!”

Lowe beat other short-listed rivals including best selling novelist Claire Fuller and journalist John Preston, whose biography of media mogul Robert Maxwell has been a critical hit, to the £30,000 prize.

Also nominated were short story writer and photographer Caleb Azumah Nelson whose debut novel Open Water has been praised as “a love song to black art and thought” and Manjeet Mann whose book The Crossing is a verse novel about two teenagers from opposite worlds inspired by hope, grief and the tragedies of the refugee crisis.

This year marks the 50th anniversary of the Costa Book Awards, which are the only major prize open solely to authors living in the UK and Ireland and celebrate books in five categories – first novel, novel, biography, poetry and children’s book

The shortlisted authors, each of whom will receive £5,000, were selected from 934 entries.

The Mermaid Of Black Conch by Trinidadian-born British writer Monique Roffey was named Book of the Year in 2020.

2022-02-01
Previous Post: It’s no surprise liberal democracy is giving way to authoritarianism
Next Post: ‘Dias’ to raise her game and land our nap!