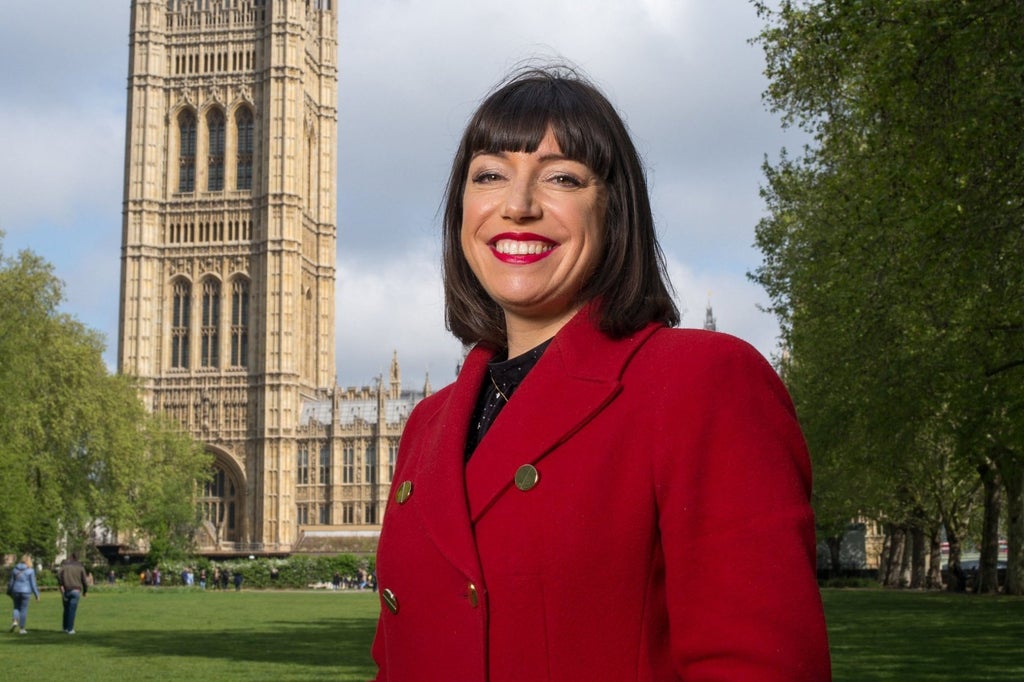 She tweeted: “We’ll be covering politics, culture, biz, sport, entertainment & real life stories, talking to people at the coal face of change & exploring their views of what’s going on in Britain & around the world at a time of great uncertainty.

“Really looking forward to it. And…finally… this show isn’t instead of being Sky News Political Editor, it’s in addition to it. I will still be covering the big political stories during the week and doing the new interview show on Thursdays.”

Sky News said The Great Debate with Sir Trevor, the weekly discussion programme, will also be returning from February 7.

The programme gives the audience the power to question and interrogate decision-makers.

News anchor and former politician Sir Trevor, 68, will also host weekly series Common Ground, attempting to unite two guests with differing opinions on a topic in the news, from March.

He currently fronts Sky News’ Sunday morning news programme, having taken over from colleague Ridge in May 2021 as she went on maternity leave.

Ridge, 37, is set to return to Sky News in mid-March and will also be hosting a new show, The Take With Sophy Ridge, at 9pm on Wednesdays.

The show uses Prime Minister’s Questions as a starting point, will hear from MPs, and invite viewers to give their opinion on political headlines.

“We see it as our responsibility to present our viewers with dynamic, engaging and balanced programming, offering clarity in an uncertain world.

“These new programmes are designed to highlight the lively debate, discussion and opinion that is a vital part of the Sky News brand.

“From holding politicians to account to hearing directly from the people at the heart of the stories, our news organisation puts the British public at the heart of what we do.”

Sky’s announcement comes after ITV revealed a revamp to its schedule on Monday and as BBC Three is set to return.

2022-01-26
Previous Post: The policing bill will criminalise Gypsy and Traveller families – there is a better approach
Next Post: Solutions Architect