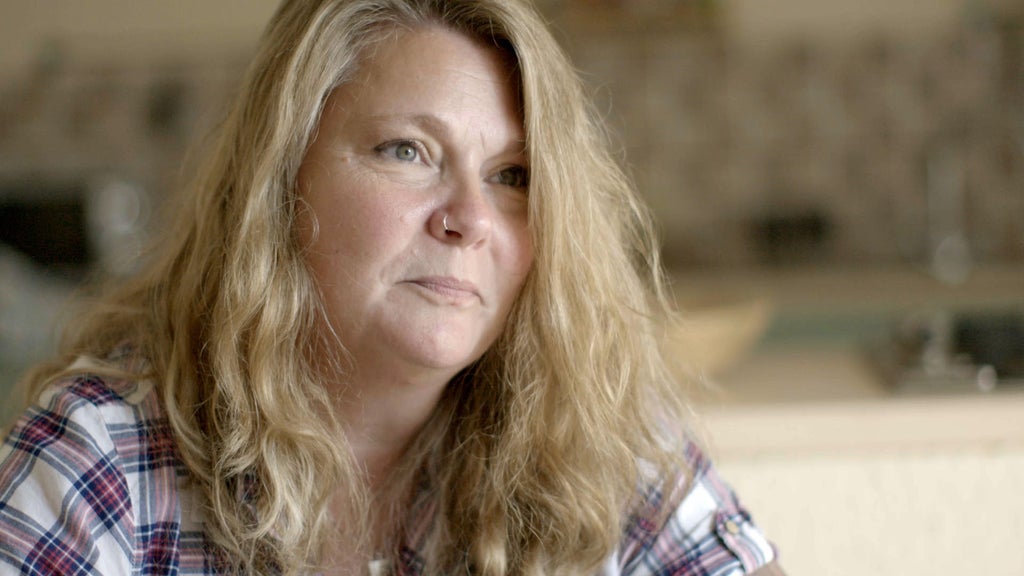 ilmmaker Michael Ogden has set out on a simple mission: to bring colour to the 16 victims of infamous serial killer Dennis Nilsen. Until now, the dead have been known as little more than “down and outs”, “homosexuals” and “rent boys.”

“As a gay man,” Ogden says in his comforting narration which runs throughout this documentary, “I want to know why so little is known about the victims.” The Nilsen Files opens with clips of the plumber called out to fix a pipe at 23D Cranley Gardens in Muswell Hill, North London. His gruesome discovery of hacked-up body parts led to its resident, Nilsen, confessing to up to 16 further killings. Promptly, horror rushed across the UK and the red top tabloids, and Nilsen was ultimately convicted of six murders in 1983. The investigation was then closed due to expenditure.

Yes, this tells that story. But it is quickly apparent from the first of three hour-long episodes that this series is also concerned with the culture drenched in homophobia that shadowed the Metropolitan Police investigation and explains the deficit of public and press interest in the lives of the victims. Nilsen was terrifying. Some unnamed, gay prostitutes dying? Not so much.

It is a pacey piece where first person accounts are by far the greatest strength. “My first real breakthrough came by accident,” Ogden wrote for the Standard. “Hattie Llewelyn-Davies was working in an advice centre for young people looking to find work or housing in London… In our first conversation Hattie told me that she knew and remembered Stephen Sinclair well.” Until this point, the first named victim Sinclair has been documented as a drug addicted homosexual whose fate was unfortunate, but ultimately inevitable. Hattie remembers him warmly, smiling on camera.

Other interviewees, who provide the documentary’s backbone, include families of survivors, journalists like the Mirror’s Douglas Bence, who broke the story, and police involved in the inquiry. One Detective Inspector Roy Davies does well to summarise the attitudes of the time, as he expresses his sympathy for the father of another victim, Kenneth Ockenden. He was upset when Davies found his son could well have been gay, something the DI remains visually uncomfortable with now. “No father wants to hear his son is gay” the Inspector says. It wasn’t fair to continue with that assumption, “because he wasn’t there to defend himself.” Davies’ findings were never followed up.

Saving the series from being a monotonous or depressing set of interviews are the copious archive London shots sliced in to set the scene. These include clips of ‘cardboard city’, the underground spot by Waterloo station home to hundreds of young, homeless people during the Eighties and Nineties. Sleeping rough is the other issue The Nilsen Files relays so well – and Ogden goes down to this notorious spot again today. He also uncovers tales of the ‘meat rack’, a road off Piccadilly where vulnerable men would could find sex work to earn money. Leigh Mason, who worked there, is another interviewee who tells of his experience, and the “terror” when the boys from the rack knew Nilsen was targeting them.

It is also packed full with newspaper clippings that help build up a picture of how this case was portrayed at the time. Another Mirror journalist, Jill Palmer, summarises it well. “It’s interesting, isn’t it? It happened to a group of unfortunates, maybe gay, so it doesn’t matter?” Ogden asks her. “That was very much the thought, I’m sure, in a lot of people’s minds. And a lot of newspaper executives minds. Who’s going to be horrified?” she says.

As public opinion does shift, The Nilsen Files joins other new series that question the role prejudice has played in these tragedies – and attempt to hold authority to account. It shares its point of view with Four Lives, the BBC drama that charts the similarly shocking response to the murders carried out by ‘Grindr Killer’ Stephen Port between 2014 and 2015, also released this month. Together they both ask: if the police had done more, could lives have been saved? What’s shocking is they happened 35 years apart.

Starts on BBC Two, January 24 at 9pm, then on iPlayer