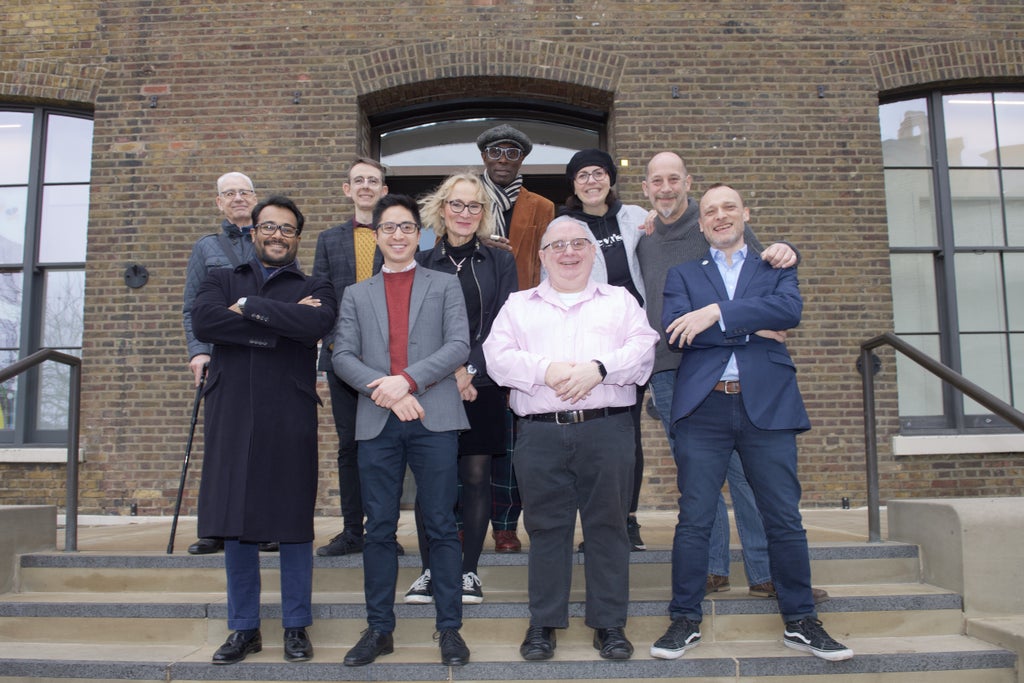 An outfit worn by Years and Years frontman Olly Alexander, historical documents and transgender portraits are among the exhibits that could be on show when it opens in King’s Cross in the Spring.

The charity Queer Britain has taken on the ground floor of the Art Fund building in Granary Square for the museum but hopes to eventually find a permanent home.

Director and co-founder Joseph Galliano said exhibition details would be announced later but exhibits would be drawn from the Queer Britain collection currently at the Bishopsgate Institute as well as loans from other museums and personal collections.

“We’ve got things like the fabulous outfit Olly Alexander from Years and Years wore at Glastonbury.

He said the museum would “send a strong signal about people being valued”.

He said: “We’re talking about a set of communities that have at times almost been systematically removed from the historical record and have found it very difficult to see themselves reflected meaningfully.

“That has a damaging impact on those communities and in society more widely so I think to create a space where people can come in and see themselves celebrated is going to be enormously valuable.”

The initial deal allows Queer Britain to stay in the building for two years.

It replaces the House of Illustration which was based on the same site but is now moving to a building in Clerkenwell.

Galliano said the move to King’s Cross would help Queer Britain learn more about running a physical museum and what visitors wanted to see as well as develop their fund-raising before they moved into a permanent home.

But he said it was important the museum would remain free to enter, saying: “I would be heartbroken if any young queer person or any person at all couldn’t get in and engage with what we’re working on because they didn’t have the money.”

Art Fund director Jenny Waldman said she was “delighted” to welcome Queer Britain to the building.

She said: “Their exciting proposal for the first UK museum dedicated time exploring LGBTQ+ histories, people and ideas was warmly supported by our trustees and were thrilled that our beautiful building in Granary Square will be home for the first phase of the Queer Britain museum.”

The museum will include four galleries, a workshop and gift shop. For more details go to https://queerbritain.org.uk/