Robert shouldn’t be out of his depth on ‘Ocean!’ 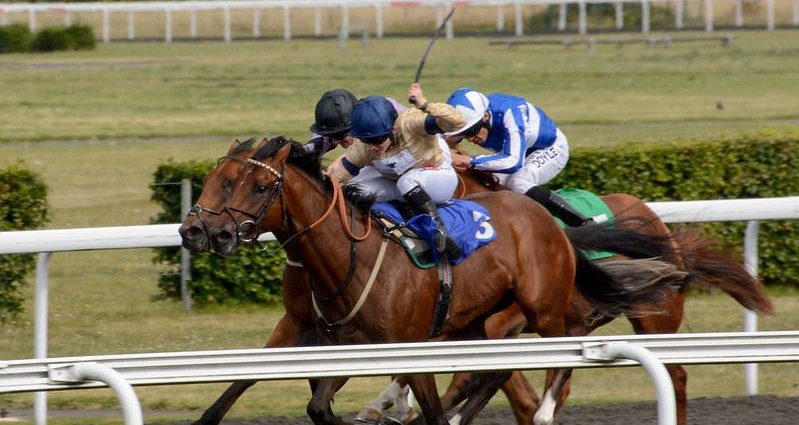 Stormy Ocean will, hopefully, give veteran jockey Robert Winston a much-needed, morale-boosting success, in the eleven-runner Novice Stakes over the straight mile of Newcastle tapeta this afternoon, even though the twice-raced Frankel colt hasn’t been out since finishing a creditable fourth at Newmarket twenty-seven weeks ago to stable-companion Noble Truth.

James Doyle was aboard the winning favourite and Frankie Dettori partnered Stormy Ocean; he gave an encouraging report to trainer Charlie Appleby, apparently cited inexperience, questioned seven furlongs, and the need for time to mature.

At the time Winston had retired as a full-time work-rider for Godolphin but that changed a few weeks later, in dramatic fashion by any standards!

The man who should have been champion jockey, but for being badly injured many years ago at Ayr, where his features were horrendously distorted, was persuaded to ride in the ‘Legends’ race at Doncaster during the September St Meeting; what a day, incredible.

Philip McBride saddled Shining Aitch, the favourite, which Robert drove alongside long-time leader Natural Colour just inside the final furlong; in a thrilling tustle the latter prevailed by a short-head under fifty-something Gary ‘Angry Ant’ Bardwell in the colours of Godolphin, for whom he’s a work-rider!

On the way home reflected deeply and realised ‘the buzz’ was still there and subsequently reapplied successfully for his riding licence; he was soon back in the winners’ enclosure and unless there is an above average effort from a ‘field’ of inexperienced rivals Robert will steer Stormy Ocean into the hallowed area today.

Laura is outstanding and her ride on Lammas, when scoring at Southwell Tuesday night, epitomised her undoubted class; strong, stylish and determined she looked a combination of Willie Carson and Ryan Moore in a power-packed finish!

Stall twelve is disconcerting but Judy’s Park has plenty in hand and on a course where the draw isn’t crucial with so much space I’ll trust Laura to ‘do the biz!’