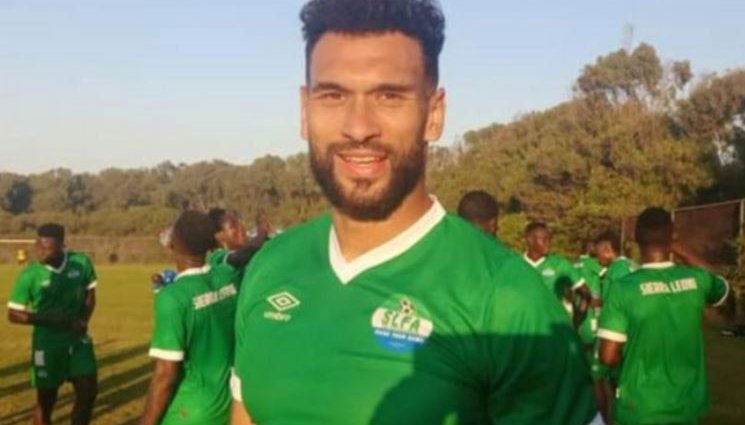 Steven Caulker says representing Sierra Leone could mean even more to him than pulling on the Three Lions jersey.

Recalling a trip he made to fund the building of a school in the country, he said: “I’m not someone who cries but that always gets to me.

“She sang a song for me and whenever I watch that video it gives me the same feeling, it’s overwhelming.

“Just as it was when I was there, taking selfies with children who’d never seen their own reflections because there are no mirrors or cameras, it’s such a remote village.

“You could see pure joy and excitement in their faces.

“I had a very small taste of that with England, but when I walk out to represent Sierra Leone I will be thinking of all that.

“And all the people waiting outside the hotel before we left for Cameroon, running after our bus as we went off to play in the Africa Cup of Nations for the first time in 25 years.

“It’s so much greater than football.”

2022-01-11
Previous Post: What are the symptoms of omicron?
Next Post: Music Lotto supporting independent UK artists & venues launches this Feb