People who have had Covid should get vaccine booster sooner, virologist says 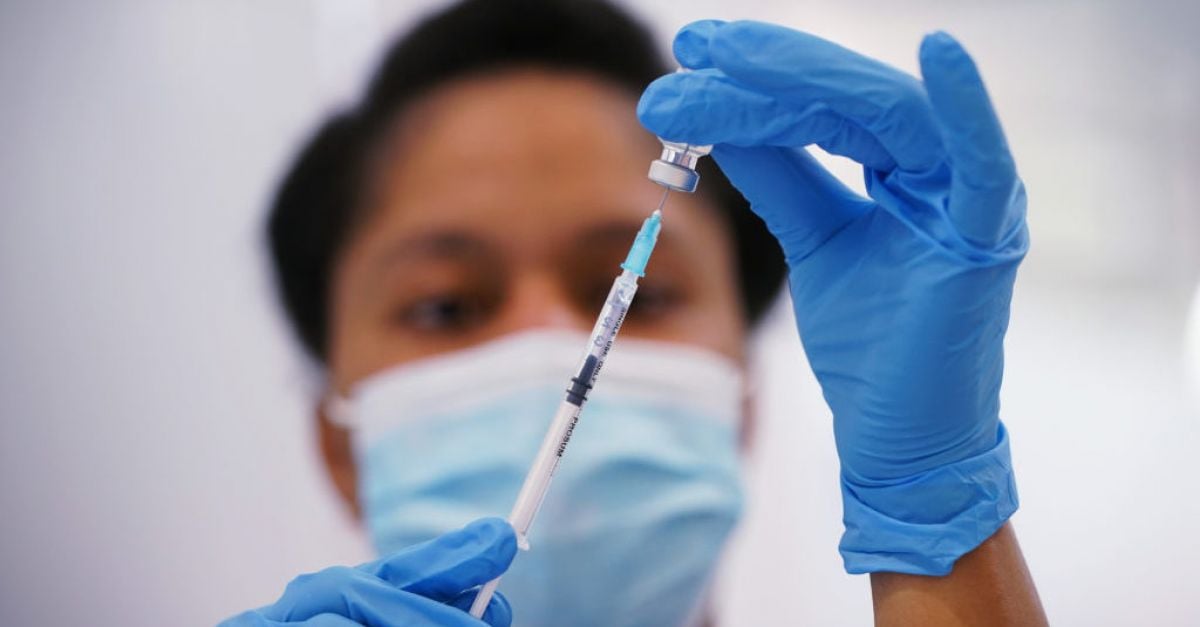 Virology expert professor Gerald Barry has called for booster vaccines to be given to people who have had Covid following a shorter time frame.

At present the recommendation is a six months period between the last dose and the booster for those who had Covid-19. The duration was too long when dealing with the Omicron variant, he told RTÉ radio’s News at One.

The current timeline was giving people a false sense of security that they would not get infected again, he warned. That was not the case with Omicron.

In the UK the waiting time for the booster vaccine after Covid was 28 days, he added. “We need to look at something like that.

Prof Barry said that the booster vaccine drives antibodies to a higher level and provided greater protection against illness. The best thing that the public could do was to get the booster to protect themselves and society.

The close contacts requirement at present for people who had Covid also needed to change because of Omicron, he urged. At present anyone who had Covid within the last nine months who was deemed a close contact did not have to do antigen tests or a PCR test if they were asymptomatic, he explained.

It comes as the Taoiseach has said, the Government will not take the risk of “letting Omicron rip” due to a lack of data on the new Covid variant.

Further restrictions could be avoided if everyone stuck with the current measures, Micheál Martin told Newstalk radio on Tuesday.

Ireland had “a very good chance” of managing the Omicron variant if socialising was reduced by between 20 per cent and 30 per cent from current levels, combined with the new restrictions and the booster campaign, he said.

From Monday restaurants and bars, excluding takeaways and delivery services, must close at 8pm. The Government has also said there should be no indoor events after 8pm and attendance at indoor and outdoor events earlier in the day will be restricted.

When asked about the 8pm curfew for the hospitality sector, Mr Martin acknowledged that there was no exact science around the timing. The Government had wanted to achieve a balance and the 8pm closing time would give people an opportunity to get out over the festive break “without overdoing it”.

What had happened last Christmas did weigh on him, he said. “We know what happened, a new variant can wreak havoc. We got through it in the end, but with a heavy price. What we don’t know about Omicron is the level of severity, we’d like to see some more data.

“We cannot take the risk with the population, in terms of just letting it rip and hope for the best. That would not be the right thing to do.”

Mr Martin said he understood people’s concerns about schools, but the current advice was that there was not a problem with the virus in schools.

“If you start now with the schools, what’s the rationale for reopening if you think there’s a problem?”

Public health officials believed there had been a high level of community transmission during the Halloween break, he said, which had led to the high number of cases among 5-11-year-olds.

When asked about mandatory vaccination, Mr Martin said the Government had no plans to introduce such a system. The voluntary system had worked better in Ireland than in many other countries.

“In my view, I think we have to keep pushing the voluntary approach. I do get the point that the unvaccinated take up a disproportionate element of the health service. I think we should keep going with the approach we have adopted so far.”

Omicron is now the dominant Covid-19 strain in Ireland, health officials have said.

The Health Protection Surveillance Centre has estimated that approximately 52 per cent of reported cases are now due to the Omicron variant.

Young people have been urged to make an “exceptional sacrifice” and rethink their Christmas plans following a spike in cases in the cohort.

Monday saw a further 4,799 confirmed cases of Covid-19, the Department of Health said.

As of 8am on Monday, there were 467 patients in hospital with the disease, an increase of 31 on the previous day, with 104 of those in intensive care units, down three.