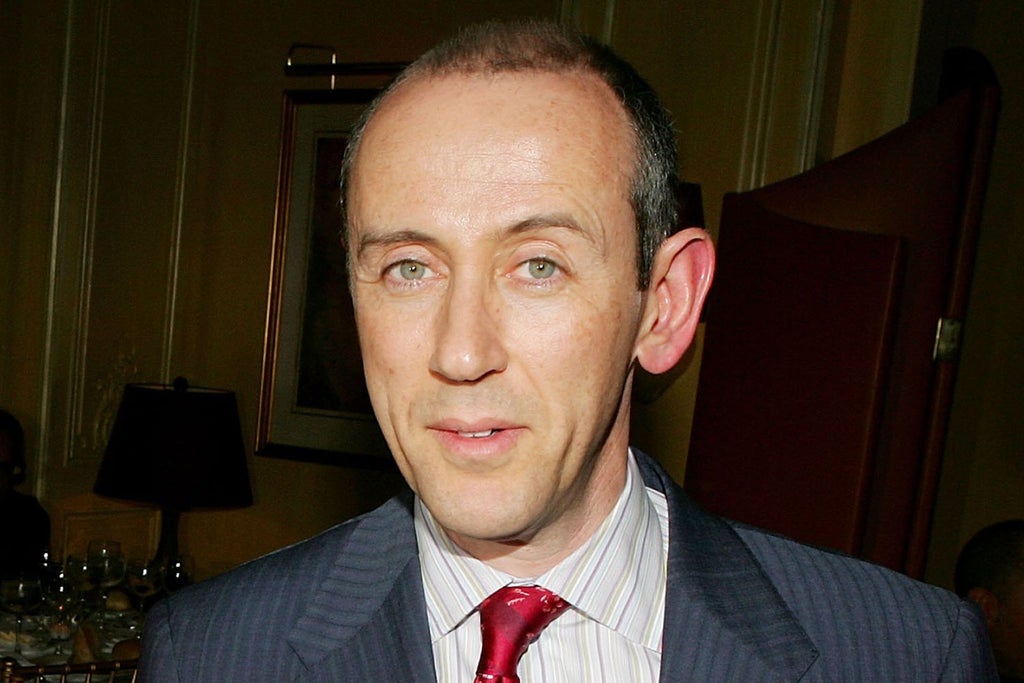 The former artistic director of the National Theatre said venues were closing as actors and other staff were coming down with Covid, while bookings have “fallen off a cliff”.

He told BBC Newsnight: “We are in crisis mode at the moment.

“We now surely don’t want to get into a situation where the Government’s investment last year is wasted because the sectors that it has supported collapse in the new year.

A string of West End shows including Hamilton, The Lion King, the Life Of Pi and Hex have been forced to cancel shows because of Covid outbreaks.

Hamilton at Victoria Palace Theatre in central London was due to resume after Wednesday’s evening show was cancelled, but it has announced that both its Thursday matinee and evening performance “can no longer play as scheduled”.

An update posted to the show’s Twitter account said they will provide further information about scheduled shows from Friday December 17 “as soon as possible”.

The musical’s American counterpart on Broadway in New York, has also been hit, with a cancellation just hours before curtain-up on Wednesday due to “breakthrough cases” of the virus.

The Lion King production in the West End was also due to return at the Lyceum Theatre after the December 14 and 15 dates were cancelled, but the Ambassador Theatre Group said in a statement that performances from Thursday will not go ahead and it could be December 21 before they can resume.

2021-12-17
Previous Post: Prosecutor in Theranos case closes by telling jury that Elizabeth Holmes ‘chose fraud over business failure’
Next Post: Octopus, crabs and lobsters feel pain – this is how we found out