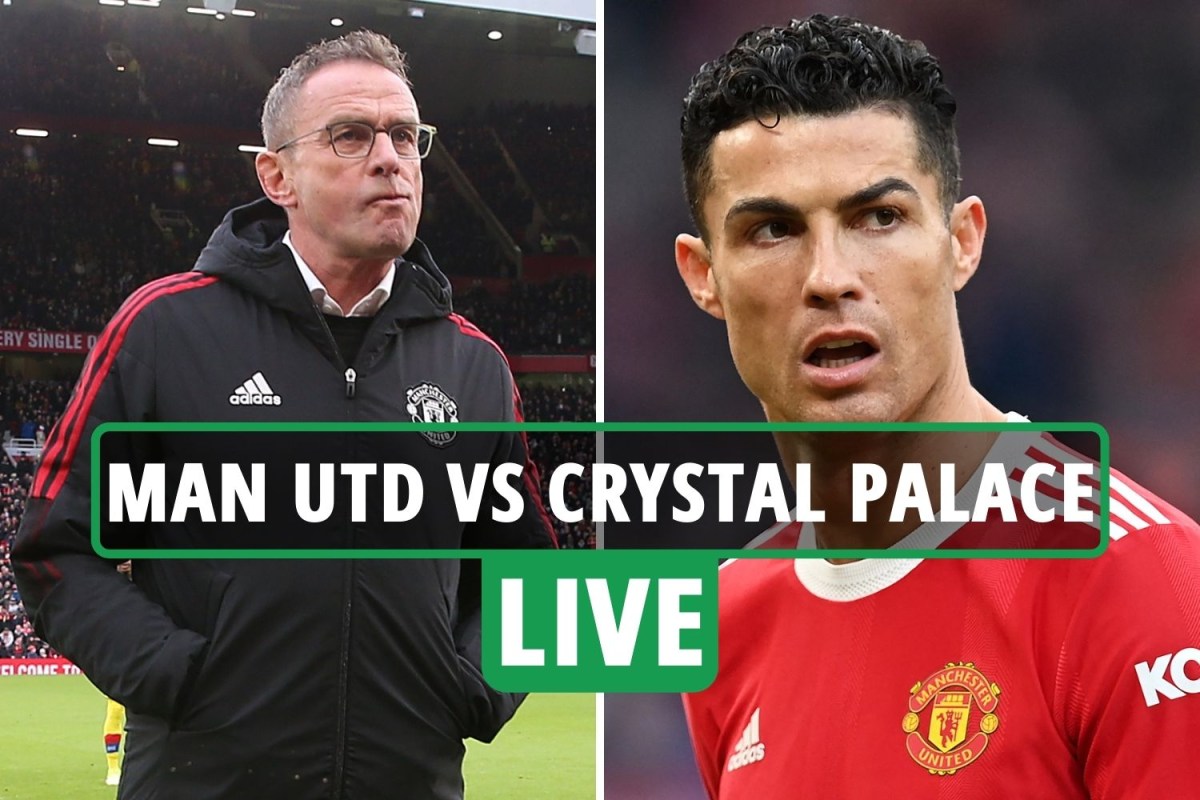 2 And another quick reminder:

Crystal Palace manager Patrick Vieira appears to have opted for a 4-3-3 formation with two changes to the team that lost at Leeds on Tuesday.

Vicente Guaita starts in goal with Nathaniel Clyne replacing Joel Ward at right-back and Tyrick Mitchell on the other side, while James Tomkins and Marc Guehi link up at centre-back.