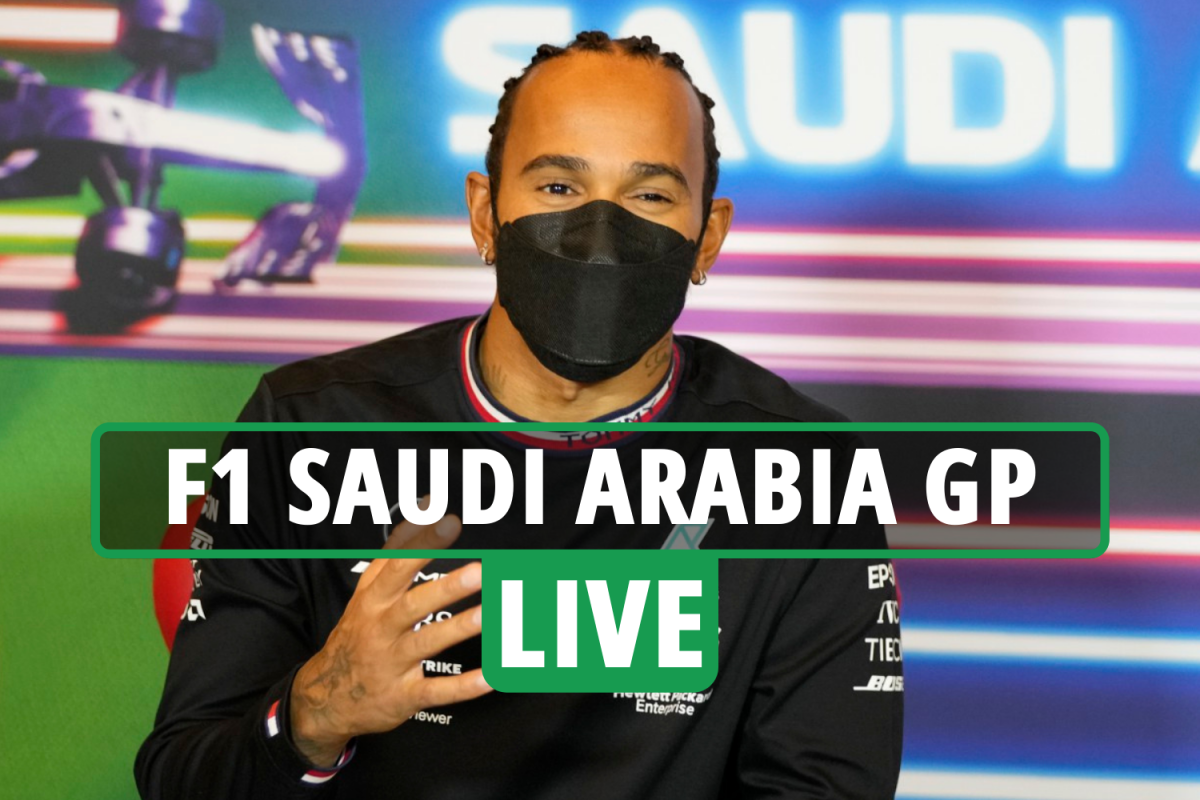 Lewis Hamilton says winning the F1 title this year for a record eighth time would be his greatest victory.

The Brit is locked in a gripping battle with Red Bull’s Max Verstappen which is delicately poised going into the final two races of the season.

The championship lead has changed hands over the previous 20 races and currently sees Hamilton just eight points behind.

The 36-year-old could wipe that out this weekend in Saudi Arabia providing he is victorious and sets the fastest lap.

It would mean he would be level-pegging with Verstappen going into the season finale in Abu Dhabi next week in what has been a pulsating duel for the F1 crown.

He said: “I am excited. I feel different than what I felt in my first year.

“I remember the year of my first title and my second, the nervousness I had in Brazil in 2008, and then in Abu Dhabi, the double points in 2014 and not sleeping.

“There is a different calmness this year, I don’t know why, I guess because I have had those experiences in the past.

“Would this be the best championship? If I get the job done, I think it will, yeah. But also, no one has ever been able to fight for an eighth, aside from Michael Schumcher. It is a new position, uncharted territory.”