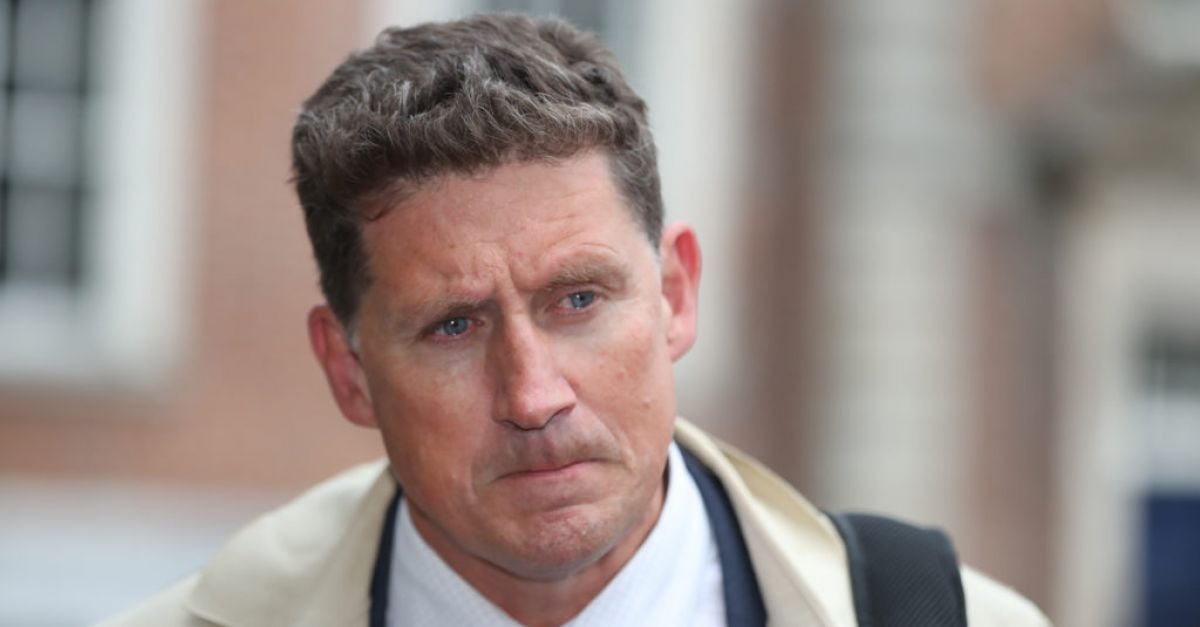 Government leaders will wait to assess the impact of reduced socialising before making a decision on new Covid-19 restrictions, a senior Minister has said.

Green Party leader and Minister for the Environment Eamon Ryan played down the prospect of an early return to increased restrictions, according to The Irish Times.

Speaking on his way into Cabinet on Tuesday, he said “quite a significant change” occurred across the country last week, with people now restricting their movements in response to soaring case numbers.

“I think we said at the time – and I think it’s good medical science – wait three weeks to see what exactly is the consequence of that.”

In further remarks reported by RTÉ, Mr Ryan said: “It is quite a significant change that occurred last week, around the country, everyone knows it.

“Right across the board, people are rightly restricting their movements so I’d prefer to wait and see the consequences of that and then we’ll make further decisions.”

Intensive care consultant on Covid: ‘This is warti…

Mr Ryan’s comments came as it emerged this morning that plans for a subsidised antigen testing regime were not expected to be ready in time for today’s Cabinet meeting.

Mr Ryan said more time was needed “to get it right”. There were indications that people were not using the tests correctly, he said, and it was important to get the correct information to people on how and when to use them.

Draft plans for the long-awaited scheme to subsidise antigen tests were drawn up by the Department of Health, with Minister for Health Stephen Donnelly expected to brief the Cabinet on the plan on Tuesday morning.

The original plan sent to the Coalition leaders envisaged a subsidy of €4 per test, bringing the cost of the tests to between €2 or €3 for consumers. This would cost around €31 million a month, or €93 million for the envisaged three-month scheme.

2021-11-23
Previous Post: Hamilton told ‘rules are clear’ after Brit hints confusion over Verstappen move
Next Post: Got pandemic anxiety? You might relate more to COVID memes than non-anxious people