‘Court’ appeals, ‘horses for courses’ is a good system! 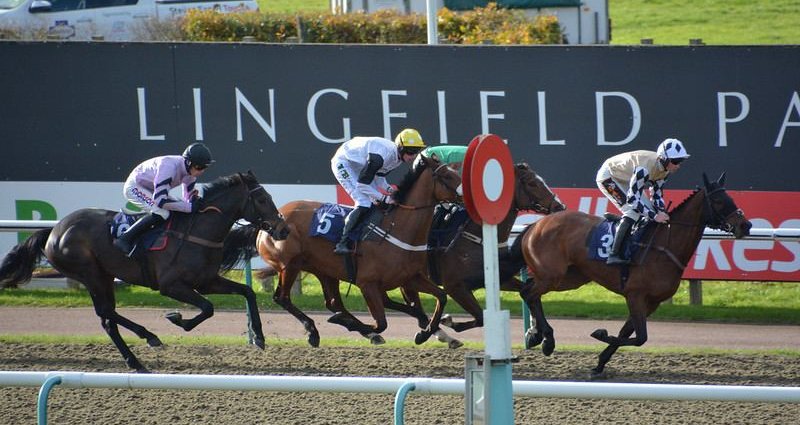 Grosvenor Court, course and distance winner twenty-five days ago, looks set to supplement gains in a seven-runner Novices’ Hurdle over an extended two and a half miles of ‘good to soft’ Wincanton today when two other jumping fixtures are scheduled for Newcastle and my all-time ‘favourite’ NH venue Market Rasen, why?

I’m hard-pressed to explain why because it represented a pig of a journey from Leicestershire, which seemed to last forever, but arriving at the popular Lincolnshire right-handed circuit always gave me a thrill; everything fitted into place including race-programming and press room siting which enveloped the whole circuit.

A friendly atmosphere also invariably prevailed at the Lincolnshire course where I bought my first racehorse, Montage, when claiming her out of a seller for about £2000!

Several years later over the same course and distance Kavaka, a bonny little chap which one also purchased from a seller, landed a tremendous gamble with Mick Hammond under top-weight, he cost £1000!

Makes me cringe to think how much unsuspecting owners pay nowadays and get nothing like the same value; you would be amazed to know how little I paid for some real ‘beauts’ but, there again, it’s about nous and a ‘good eye’ which precluded using ‘iffy’ agents.

More dramatic was the Somerset track where in 1972, on a very foggy day, I managed to hand-clock all races by going onto the murky racecourse proper, stood adjacent to the starters rostrum and clicked my watch as fields set off before running back to the finishing line; one was an ex-Australian monster of a thoroughbred named Crisp!

The time he clocked was staggering and my readers, plus a well-known professional punter, Alex Bird, were duly informed; a few days later Crisp won the Champion Chase at Cheltenham by TWENTY-FIVE LENGTHS at odds against. It was one of my early ‘killings!’

Crisp was a truly great horse and I was the first to ‘see it’ on a day when stewards only decided minutes before the first race to hold the meeting; criteria was ‘the judge must be able to see horses jumping the last fence…!’

Sir Chester Manifold owned Crisp, a heart-breaking close second under a colossal weight in the Grand National to Red Rum in the 1970’s, a fantastic period on the English racing scene when controlled by the Jockey Club. A sight different to the current set-up.

Anyway Grosvenor Court appeals and so does Betty Baloo in the Maiden Hurdle over two and a half miles of Newcastle; Tim Easterby has booked Brian Hughes!

2021-11-18
Previous Post: Austria’s lockdown for the unvaccinated: what does human rights law say?
Next Post: Novavax COVID vaccine is nearing approval – but what impact will it have?