How disease has stimulated cultural change 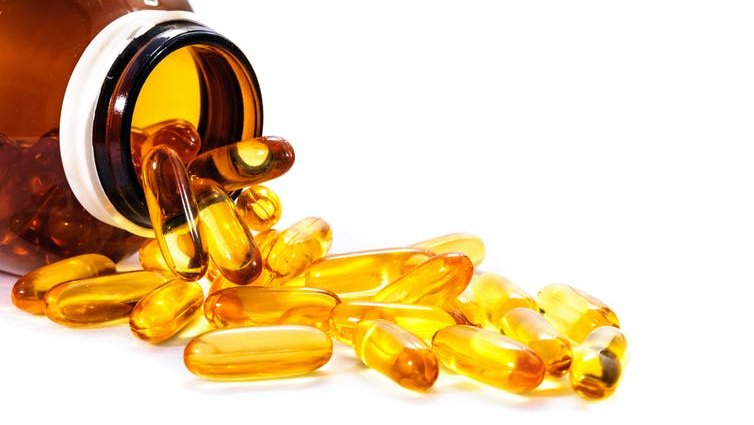 In his classic 1954 work, The Gift, the anthropologist Marcel Mauss described an unusual practice of gift-giving in the Māori people. People who didn’t reciprocate gifts were believed to be vulnerable to illness — and possibly death. In this way, rituals of giving and receiving were linked with beliefs about sickness, giving disease a central position in cultural interactions.

In modern western society, by contrast, many people view infections only as biological threats to health and wellbeing rather than essential elements of belief and cultural change. Some people expect that outbreaks of novel infectious disease are something humans periodically just need to deal with.

But disease isn’t just a threat to our lives, as the Māori example indicates. It’s an intricate and underappreciated stimulus of cultural change.

Diseases have had a devastating effect on human populations throughout history. If you take the history of infectious outbreaks together — from the plague of Pericles in ancient Athens to COVID today — infectious disease has killed more people than every war put together.

In fact, infectious diseases usually exploit the conditions created by war. During the Napoleonic wars eight times more people in the British army died from disease than from battle wounds. And because of the enormous threats these organisms pose, combined with a historic — and, arguably, ongoing — lack of comprehension of them, we’ve developed a huge number of rituals across cultures for responding to illness.

In some of our earliest recorded histories, laws surrounding disease were parts of everyday life. For example, among the Hittites, who saw the height of their power in Anatolia (modern-day Turkey) over 3,000 years ago, incorrectly disposing of the remnants of a purification ritual used on a sick person was considered sorcery — which then, as in many cultures, was a serious offence. And today, in Bihar, India, many traditional customs linked with hygiene, such as those practised around childbirth, are consistent with modern medical guidance.

Purification, or the removal of substances considered unclean, has also played a central role in many of our most widespread religions, including Hinduism, Judaism, and Islam — and few, if any, modern-day scientists would dispute the importance of personal hygiene for staying healthy. It’s interesting, then, that purification rituals in each of these religions have been associated with risks of infection, ranging from hookworm to herpes.

This highlights the potential for conflict between rituals and scientifically informed behaviour — and creates the illusion that the two are distinct. Yet rituals may develop because they can help people to thwart illness, or as the example of the Māori shows, help groups of people to better maintain social bonds.

It’s when the same ritualistic behaviour is adopted by people in new environments — or even when the environments the rituals are being practised in change — that they can start to harm. For example, while bathing is essential for preventing many illnesses, performing purification rituals in contaminated water sources, such as the Ganges river in India, can be extremely dangerous.

Where the link between ritualistic practices and health benefits is broken, we might, following the economist Nathan Nunn, call behaviour that harms us “cultural mismatches”. And when scientific work helps us to identify these mismatches — such as bathing in contaminated waters — we should adjust our practices.

In each of the innumerable religions and cultures that have risen and declined over the past several millennia, beliefs and rituals requiring a huge amount of shared cultural knowledge surround our relationships with disease. People didn’t start using the centuries-old phrase “catching a cold” because anyone understood germ theory, but because of a folk understanding of the circumstances under which people get sick. And in this, as well as so many other cases, modern-day scientific inquiry accords with folk understanding — highlighting just how much we can learn from the science of our ancestors.

The deep relationship between disease and human cultures may, lastly, give some insight into norms that surround disease and even into the dangerous behaviour we’re seeing around COVID. With trust in science low in some corners of western society, people are using unsupported methods for fighting SARS-CoV-2. Despite a lack of evidence, some people have turned to to garlic, vitamin D or even bleach to protect themselves.

When you think about it, this kind of reliance on unscientific — or even magical — thinking is perhaps less scientific than the behaviour we’ve recorded of the Hittites accusing others of sorcery. At least with purification rituals linked with good hygiene – and unlike with drinking bleach – the benefits, in the form of disease prevention, have almost certainly outweighed the costs.

Awareness of these parallels is an important tool for helping people understand that science doesn’t have to collide with ritual, and really, that science and ritual are inextricably connected. But we ought to adjust our mismatched rituals in light of science — and to abandon or update those that harm us. Uniting the study of disease with that of culture may help us better understand both.

Jonathan R Goodman does not work for, consult, own shares in or receive funding from any company or organisation that would benefit from this article, and has disclosed no relevant affiliations beyond their academic appointment.

2021-11-15
Previous Post: Countries may be under-reporting their greenhouse gas emissions – that’s why accurate monitoring is crucial
Next Post: Seven ways that banter can become bullying