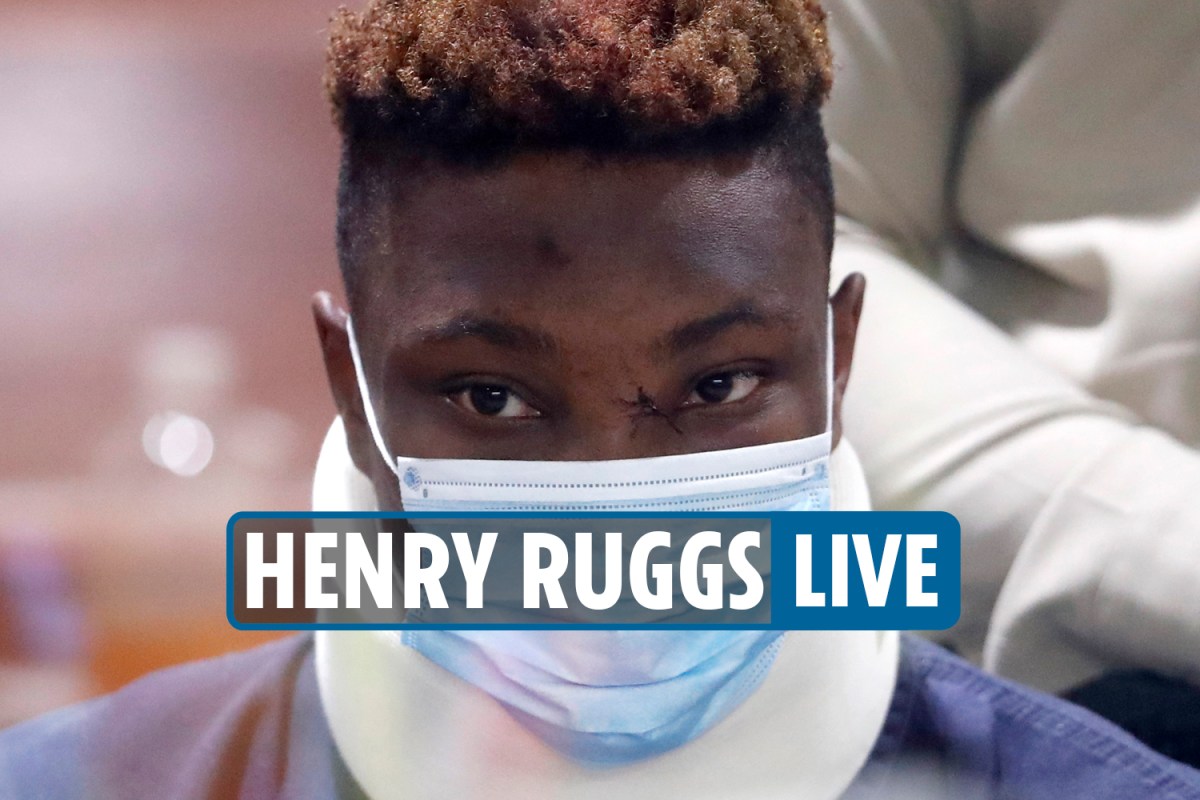 Ruggs was initially charged with two felony charges of DUI and reckless driving resulting in death.

But now Clark Country prosecutors intend to also charge him with DUI and reckless driving resulting in substantial bodily harm for injuries that his girlfriend Rudy Washington suffered during the crash, as reported by Clutch Points.

Additionally, prosecutors also aim to charge Ruggs with a misdemeanor for a loaded gun that was allegedly found in his car.

Ruggs could face up to 46 years in prison if convicted of all the charges.

Meanwhile, a new video surfaced of Henry Ruggs’ corvette flying down the road mere seconds before the car fatal crash.

Ruggs’ car was clocked at 156mph, the precise speed he was going before he slowed to 127mph and slammed into Tintor’s vehicle.

In a second video released by TMZ Sports, what appears to be Tina Tintor’s car drives into the frame is the same make and model, and is positioned in the same space police say she was when the crash occurred.

Tina Tintor’s childhood friend shared that the 23-year-old was hoping to go into the computer science programming field before she was tragically killed this week.

Bojana Filipovic shared with 8 News Now that Tintor was from Serbia, and immigrated to the US when she was about five years old.

Filipovic also said that Tintor loved animals, and revealed that her friend hoped to return go to college to pursue a career in the computer science programming field.

Tintor and her dog’s lives were tragically cut short Tuesday, when her car became engulfed in flames, after being smashed into by former NFL star Henry Ruggs’s speeding Chevrolet Corvette.

Ruggs, 22, appeared in court Wednesday, where he was accused of driving 156 mph while intoxicated and had a loaded illegal firearm at the time of the crash, which occurred in the central Las Vegas area at around 3am on Tuesday.

He is scheduled to return to court on November 10.