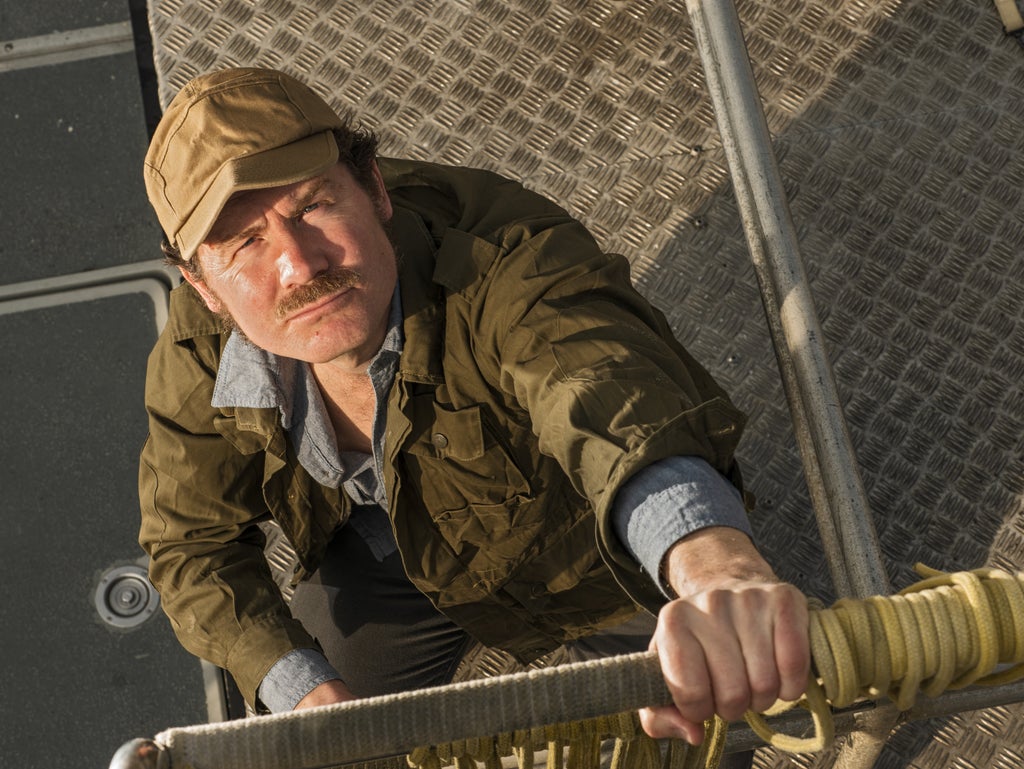 ust when you thought it was safe to go back to the theatre – a play about the making of Jaws is coming to the West End more than 12 months after becoming another theatrical victim of the pandemic.

Writer and actor Ian Shaw, 51, plays his own father Robert – who was shark hunter Quint in the film – in the show which follows the relationship with his co-stars Roy Scheider and Richard Dreyfuss as they wait around to make the blockbuster filmed on the east coast of America.

He said he thought the portrayal of the three very different men stuck in a small boat for hours on end would appeal to theatregoers who had been through lockdown, saying: “The play itself I think will resonate with the audience purely because you’ve got three people in it who are trapped on the boat so they have their own form of confinement that we’ve all been experiencing.

“The tension between them arises from that and I think there will be a few laughs because we’re all aware of what it’s like to be in this form of semi-imprisonment.”

The Shark is Broken – a title inspired by the regular delays caused by the film crew having to fix the mechanical beast used to make the film – was due to open last May after runaway success at Edinburgh but will now finally open at the Ambassadors Theatre in October.

Shaw, 51, said writing about his father and then playing the part could “potentially be quite a foolish thing to try to attempt”, but added: “It felt natural because I knew my father so well and I look like him and I sound like him to an extent so in that way it felt like putting your hand into a glove.

“The tricky part for me is you’re writing about your father, you’re playing your father but you don’t want to present him in a completely heroic light, you want to try to show him for the human being he was with his flaws as well and that’s a very delicate thing.”

The actor, who co-wrote the play with Joseph Nixon, was taken on set during the making of the film in 1974 aged five and still remembers meeting the title star.

He said “They took me onto the lot and they had this thing under a kind of blanket and pulled it back to show me the head of the shark and even though it was not moving I will never forget that.”

2021-10-30
Previous Post: Senior Lecturer/Associate Professor in Economics at University of Bristol
Next Post: Your next cup of coffee could be grown in a lab