Enforcement of nightclub vaccine passes to be legal requirement 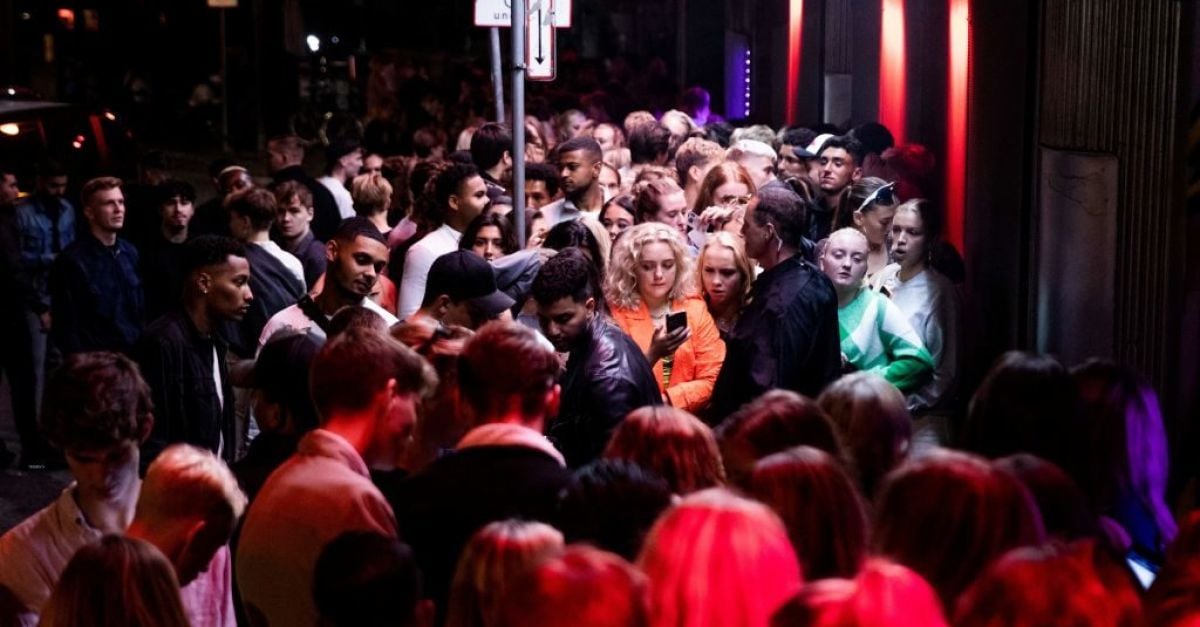 Enforcement of vaccine passes in nightclubs and music venues will be a legal requirement, but gardaí will have a limited role in its enforcement.

On Tuesday, the Government announced late-night venues will be permitted to reopen under strict conditions, including that customers produce a valid document showing they have had the Covid-19 vaccine.

This system will function in the same way as it has applied to pubs and restaurants since the start of the summer.

Checking for vaccine passes will be a legal requirement, but enforcement will primarily be a matter for the HSE and the Health and Safety Authority rather than the Garda, a Department of Health spokesman told The Irish Times.

Enforcement of the vaccine-pass system in late venues will be carried out by health inspectors who will work with offending venues “to bring them into compliance,” the spokesman said.

If this fails, the venue may be referred to the Garda who have the power to object to late night licences in the District Court.

“Members of An Garda Síochána are not ‘compliance officers’’ in respect of the current regulations.

Any change to that will require a change in statutory regulations, which are a matter for the Department of Health,” a Garda spokesman told The Irish Times.

“An Garda Síochána continues to provide ongoing support to Government response to the Covid-19 pandemic and business and society through our normal daily policing functions where required.”

Late-night venues in Dublin are required to go before the courts on a monthly basis to renew their late-opening venues.

Covid reopening: What restrictions will lift on Oc…

“If there is any suggestion they weren’t complying with the Covid requirements, the guards could object to their special exemption orders in the court,” said Dorothy Collins, a barrister specialising in licensing law. “And they would end up not getting the order.”

It is understood no premises have been closed to date for not complying with the vaccine pass requirements.

The Garda will still have a role in policing the wearing of face masks in certain areas.

However, prosecutions for this offence have all but ceased, according to Garda sources. In August, the latest month for which figures are available, just one person was charged with failing to wear a mask.