Football news LIVE: All the latest updates from around Europe’s top clubs 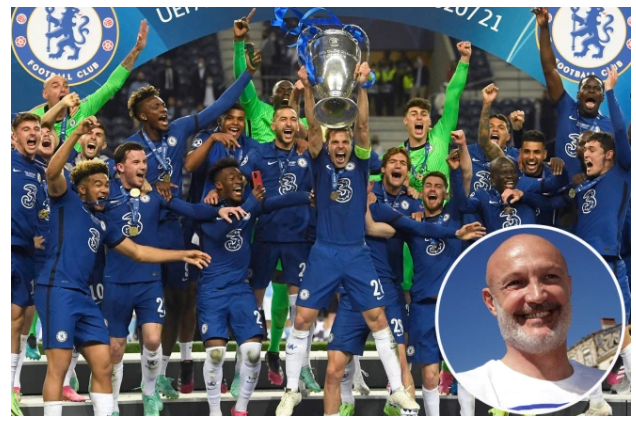 NO DEJA BLUE IN CHAMPIONS LEAGUE

Ex-Chelsea defender Frank Lebeouf warns fans it is ‘almost impossible’ for the club win the Champions League again this season.

The Blues won their second ever Champions League trophy in May, overcoming Manchester City 1-0 in Porto thanks to a goal from Kai Havertz.

But former Chelsea centre-back Lebeouf, 53, has warned the club not to get their hopes up again, suggesting they were ‘lucky’ to win last year.

Lebeouf told Labrokes: “A failure for a big club like Chelsea, Liverpool or both from Manchester is to win nothing.

“I’m not sure if any of the fans of those four clubs would be happy with just the Carabao Cup.

“Only one team can win each competition, though, and Chelsea have been lucky enough to win the Champions League last season but it was kind of a miracle really.

“Tuchel came in and changed some stuff and it worked and nobody expected Chelsea to win.

“Right now an FA Cup would be nice for Chelsea and the Premier League or the Champions League would be absolutely fantastic.

“The Champions League is the most unrealistic of the three because it was only Real Madrid that was able to win it three times consecutively.

“I would love Chelsea to win it just two times in a row but this is why it is unrealistic.

“Chelsea won it last season and to win it again would be great but almost impossible if we read the stats.”

2021-10-15
Previous Post: ‘Blue’ to finally gain reward for consistency with Faye!
Next Post: Low pay, long hours, high pressure: what it’s really like to be an HGV driver