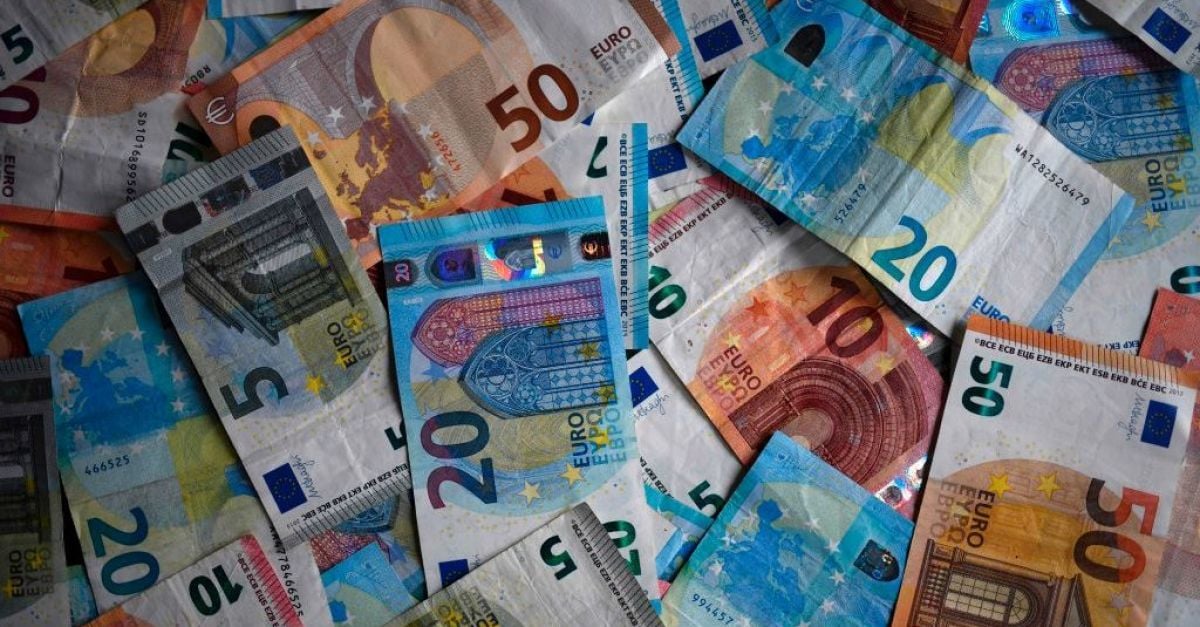 Budget 2022, to be unveiled at lunchtime today, is expected to amount to about €4.7 billion.

The focus will be on addressing the rising cost of living, as well as housing, childcare and climate action. However, Taoiseach Micheál Martin has warned that there will not be “something for everyone in the audience”.

Of the €4.7 billion package, €1 billion is said to be available for new spending and €500 million is for tax measures – here is where you can expect the money to go.

Income taxes and working from home