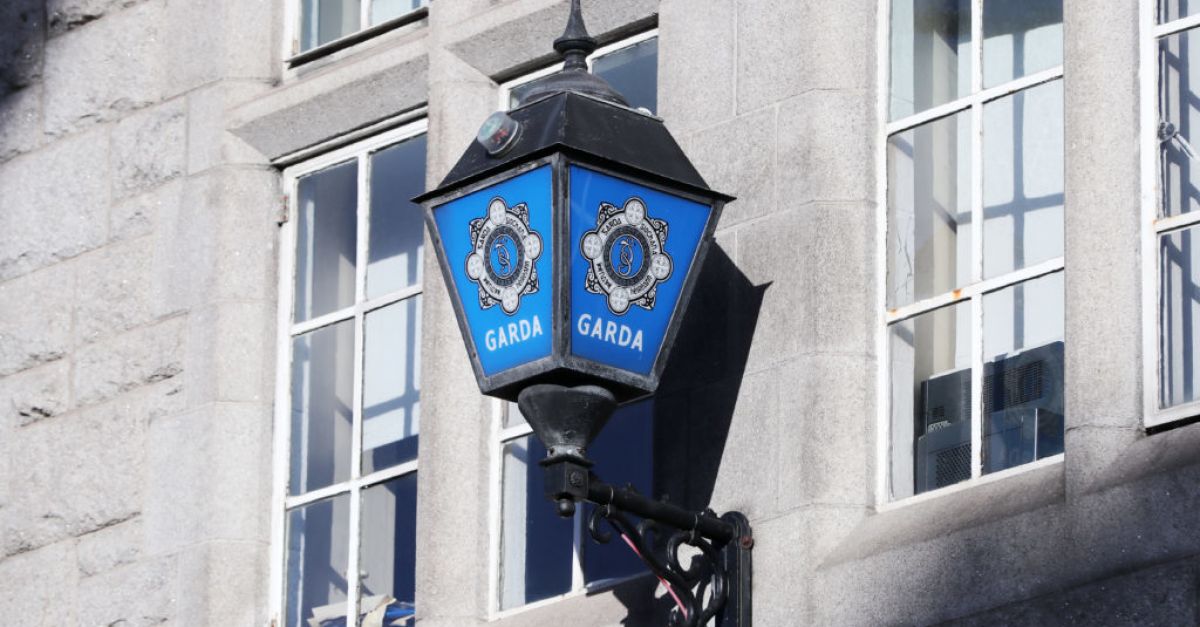 A woman has been arrested after four people were injured, one of them seriously, in a hit-and-run in Limerick.

The woman, aged in her 20s, was arrested in relation to the incident and is currently detained under Section 4 of the Criminal Justice Act, 1984 at Henry Street Garda station.

The collision took place at Corn Market Row at approximately 1am on Sunday morning.

Three pedestrians, one man and two woman, were struck by a vehicle which left the scene. All three were removed from the scene by ambulance to University Hospital Limerick.

The male pedestrian (33) received serious injuries and is in critical condition. The two female pedestrians, both aged in their late 30s, received non-life threatening injuries.

A fourth female pedestrian (19) presented at University Hospital Limerick also injured by the same vehicle at the same time. Her condition is non-life threatening.

The offending vehicle was located abandoned a short distance away and has been seized for technical examination.

Gardaí are appealing to anyone who may have witnessed this collision to come forward.