Employers unable to force workers to retire under new proposals 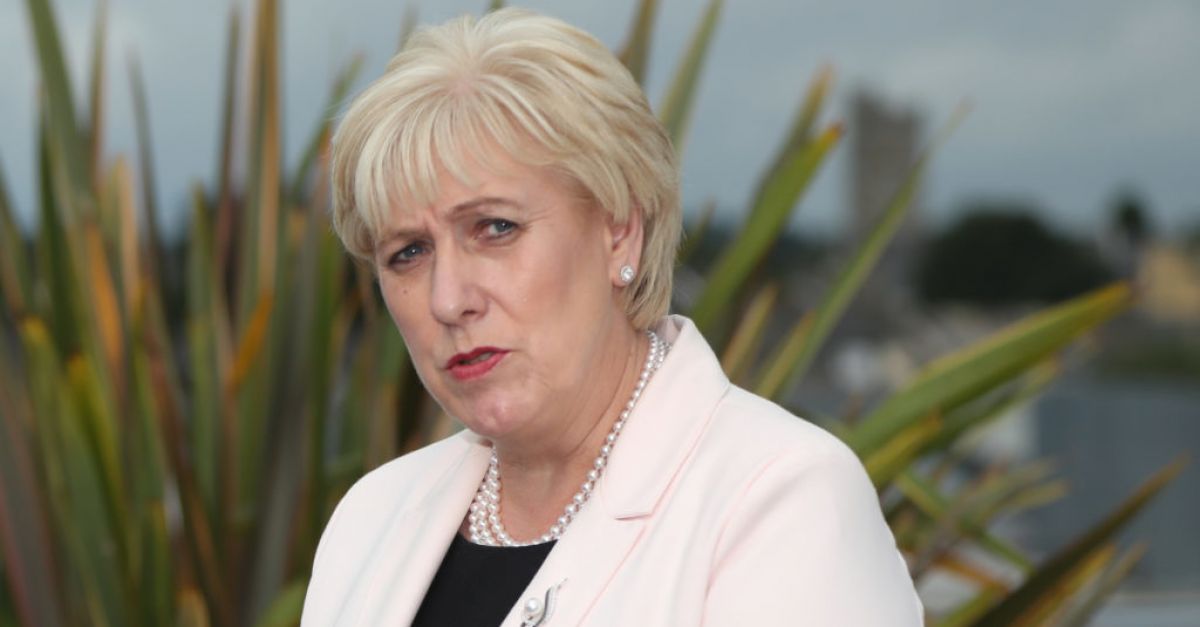 Employers will not be allowed to force people to retire before the State pension age under recommendations in the report of the Pensions Commission.

It suggests the Government should introduce legislation that would align retirement ages in employment contracts with the State pension age. It would allow, but not compel, a worker to continue working until they hit a State pension age that will rise slowly over the next two decades.

As The Irish Times reports, the proposal is one of a number made by the Pensions Commission, which was tasked with examining issues around the State pension age and its funding after the issue emerged as one of concern among voters at the last general election.

Launching the report, Minister for Social Protection Heather Humphreys said the commission “has unambiguously established that the current State pension system is not sustainable into the future and that change is needed”.

Asked how calls from backbench TDs for a €10 rise in the State pension in next week’s budget could be justified given the pressure the Social Insurance Fund – from which State pensions are paid – was under, she said: “We have said that if the cost of living has gone up and the cost of fuel, that’s something we’re certainly taking into consideration as we finalise the budget for social protection in the coming days.”

She noted the report had suggested that a commission on pensions – similar to the Low Pay Commission – be set up “so it’s increased every year with the cost of living”.

It has also recommended allowing people to increase their payment by voluntarily deferring their pension until the age of 70 at the latest. People choosing this option would have the right to continue to make PRSI contributions beyond the State pension age to maximise their State pension entitlement.

The Minister confirmed that the report recommends “a gradual increase in the state pension age over a longer time period and in smaller steps than previously envisaged”.

Ten of the 11 commission members backed this central recommendation to freeze the State pension age at 66 until 2028. It would then rise by three months per year so that it hit 67 in 2031, and by three months every two years thereafter to hit 68 in 2039.

The only member to dissent was the ICTU nominee who did not support any further increase in the State pension age.

The age at which people qualify for the State pension was previously due to rise to 67 at the start of this year, and to 68 in 2028.

The rate at which the pension is paid should be benchmarked and then indexed to allow for inflation, the report says.

2021-10-08
Previous Post: Boris Johnson wants to pay Stem teachers a £3,000 premium – research shows incentives don’t work
Next Post: Back pain: why exercise can provide relief – and how to do it safely