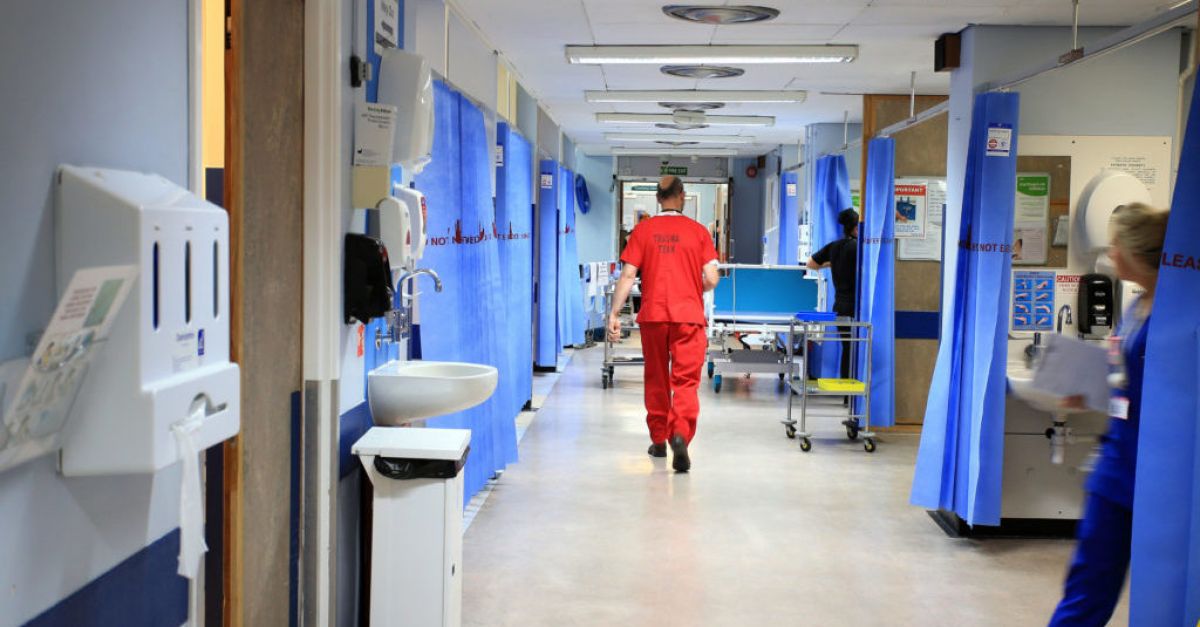 The Government are to announce the sites of three elective hospitals as part of a number of high-profile announcements in the coming weeks aimed at bolstering support for the Sláintecare programme.

The hospitals will be located in Dublin, Cork and Galway, fulfilling a key recommendation of the original Sláintecare report, and are due to be announced next week, according to The Irish Times.

Budget 2022 is also expected to include plans to reverse the pandemic’s effects on waiting lists, however, a five-year plan aimed at eliminating waiting lists more broadly is expected shortly after.

The move comes as the Government looks to stabilise support for the Sláintecare programme following a number of resignations by senior members in recent weeks.

The remaining SIAC members met on Friday to consider its’ next steps, with some believing it should seek an early meeting with the coalition leaders.

A letter to Taoiseach Micheál Martin was said to have been drafted at the meeting, however, it was not sent on the suggestion that the council wait until after the Minister for Health, Stephen Donnelly and his secretary general Robert Watt appear before the Oireachtas health committee on Wednesday.

The health committee has extended invitations to both Ms Magahy and Prof Keane to attend a meeting the following week, however, it is understood they are yet to respond.

Speaking to RTÉ Radio, SIAC member Róisín Molloy said Sláintecare is in crisis, adding that she was not reassured there was a commitment to implement the programme. “A modified plan, taking pieces out of it, is not Sláintecare,” Ms Molloy said.

The SIAC are due to meet again on Monday.

2021-10-02
Previous Post: Affordable housing is a myth that worsens the housing crisis – but there is a fix
Next Post: Solskjaer explains Ronaldo dropping for Man Utd vs Everton