Will Young: “One of the biggest shames for parents is still the possibility of their child being gay” 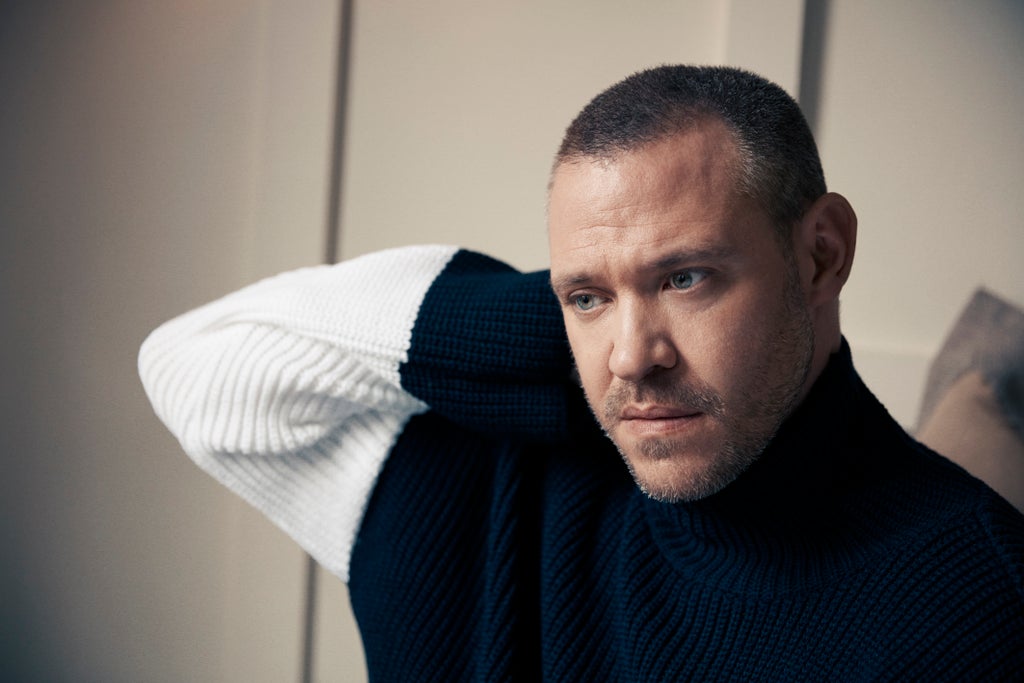 Discussing his autobiography “To Be a Gay Man” released earlier this month, he described his battle with internalised homophobia, mental health and being a gay man in the public eye.

Young talked candidly to former BBC journalist Julia Wheeler at the three-day Stories Festival, launched with Netflix, about growing up feeling “fundamentally wrong” as a result of his sexuality.

“I first had a sense of the idea of gay shame at the age of six. By age eight I already realised I fancied Bobby Ewing on Dallas.”

Growing up in the Eighties, he describes the “grim compost” of homophobia fuelled by the HIV/AIDS crisis which many at the time used as evidence of the perceived sinfulness of homosexuality. “It created this narrative that I was going to be alone, going to die and then go to hell”.

Young also compared government attitudes to Covid with the handling of the HIV/AIDS epidemic and the effects of Section 28, a series of UK laws from 1988 to 2000 preventing the “promotion of homosexuality” by local authorities. “We think these things were so long ago but they really weren’t.”

Young, who won the inaugural season of Pop Idol in 2002, hinted at the hangovers of homophobia that remain today. “One of the biggest shames that can come on a parent is still the possibility of their child being gay. Parents need to sort their sh*t out”.

When Young won Pop Idol at 23 years old, his sexuality was known to family and friends but not to the wider world yet. The Mail on Sunday told Young they would reveal it, having already run a piece suggesting he’d soon be “whooping it up… at one of Elton John and his lover David Furnish’s intimate little all-star soirees”, adding a “colourful rumour” about Young’s school friends being involved in the “homosexual intimidation of younger boys”.

However Young told Wheeler how he came out on his own terms to the News of the World before the Mail on Sunday’s scoop.

“When I came out publicly it was like the scene in Notting Hill with photographers on step ladders outside my house.” He described feeling scared and vulnerable as a result of the publicity. “I had a panic attack in the frozen food aisle of Tesco – not to be recommended.”

Young, who is launching a new podcast about mental health, discussed suffering a breakdown later in life as a result of his career peaking at a young age and going to boarding school.

“I remember being in an art therapy session playing with some play dough and thinking what the fuck has happened to my life. I’m a pop star, I had a number one album and now I’m contemplating whether this play dough would be poisonous enough to kill me if I ate it”.

He described the UK’s mental health services as “dire”, having experienced them first hand.