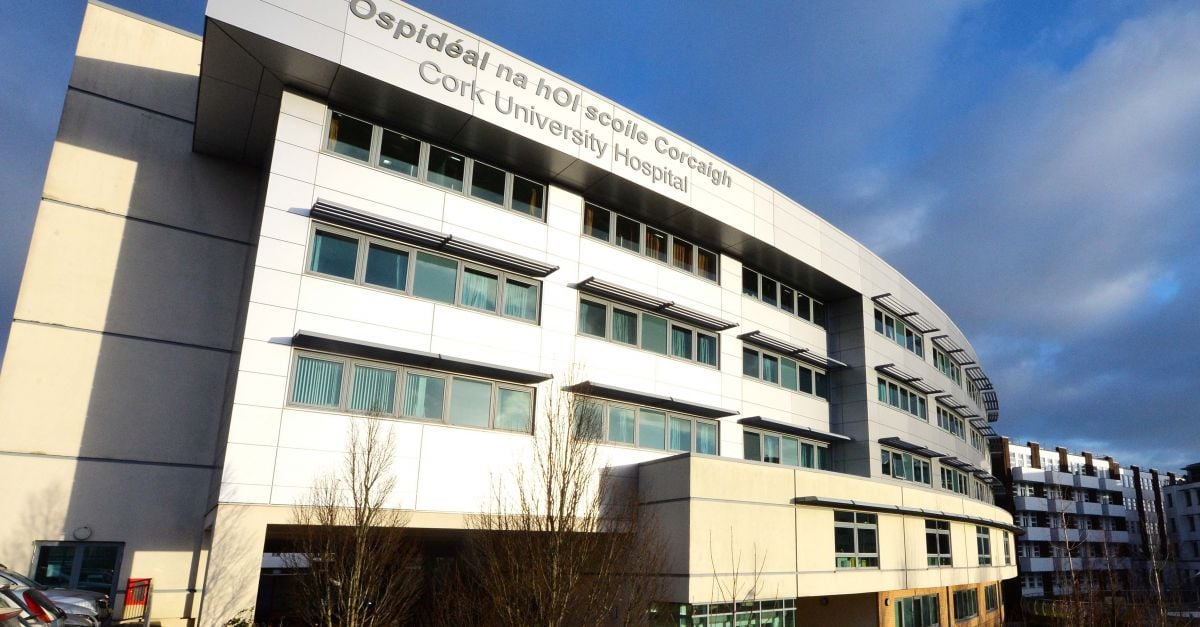 The chairperson of one of Ireland’s largest hospital groups has quit her role, citing government failures to deliver reforms in the health service as the reason for her departure.

As the Irish Examiner reports, Professor Geraldine McCarthy, chair of the board of the South/SouthWest Hospital Group, has become the latest senior health figure to resign, following the shock departures last week of two senior officials from the Government’s Sláintecare reform programme.

In her resignation letter to health minister Stephen Donnelly, Prof McCarthy said the “much-needed reform of the health services has not been delivered”:

“When I commenced this role over six years ago, there was excitement and hope among clinicians and managers for a more devolved, modern and equitable health service. Despite the excellent care delivered at the frontline by committed staff, it is regrettable that much of the needed reform of the health service has not been delivered.

“This includes the establishment of regional health authorities with autonomy over decisions, budgets and capital spend. It also includes free GP services for all and elective hospitals to address waiting lists and ensure rapid and equitable access to services.

“I have waited for a long time for developments led by successive ministers for health and government. However, recent information and my own experiences tell me we are no nearer to the required reform than we were six years ago.”

Hospital groups were originally planned to evolve into not-for-profit trusts but were later subsumed into the government’s Sláintecare plan to reform the health service.

Prof McCarthy is an Emeritus Professor at University College Cork, and a founding professor of the Catherine McAuley School of Nursing and Midwifery.

At the weekend, other members of the Sláintecare Implementation Advisory Council went public with their own concerns. Liam Doran, a council member, said the resignations “greatly saddened” him, and he was critical of the lack of political will for reform.

2021-09-14
Previous Post: US Open champ Emma Raducanu, 18, rubs shoulders with JLo and Megan Fox at Met Gala as she swaps A-Levels for A-Listers
Next Post: The rise of COVID ‘snowclones’ – the mother of all linguistic phrases