Both Exmouth RNLI lifeboats launched to persons calling for help 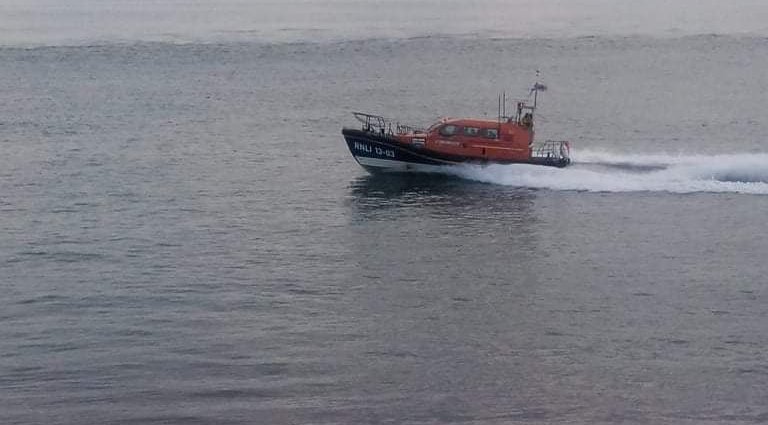 Exmouth RNLI volunteers were tasked this evening following a report of persons heard calling for help on the eastern side of Straight Point Range.

The inshore lifeboat was already afloat on exercise and immediately made its way to the vicinity, arriving there very quickly at 6.10pm. Exmouth H.M. Coastguard Rescue team was also placed on standby at the scene.

Both lifeboats engaged in a co-ordinated search of the area and at 6.56pm a further report was received of two persons reportedly cut off by the tide on the western side of Straight Point. The crew of the inshore lifeboat made their way to that location overseen by their colleagues in the all weather lifeboat and made contact with the individuals. It was established that they did not require assistance.

At 7.15pm the lifesavers were stood down by H.M. Coastguard.

2021-09-13
Previous Post: Social care reform: lifetime cap on costs may only partially protect assets
Next Post: German election: what to expect in the race to replace Angela Merkel