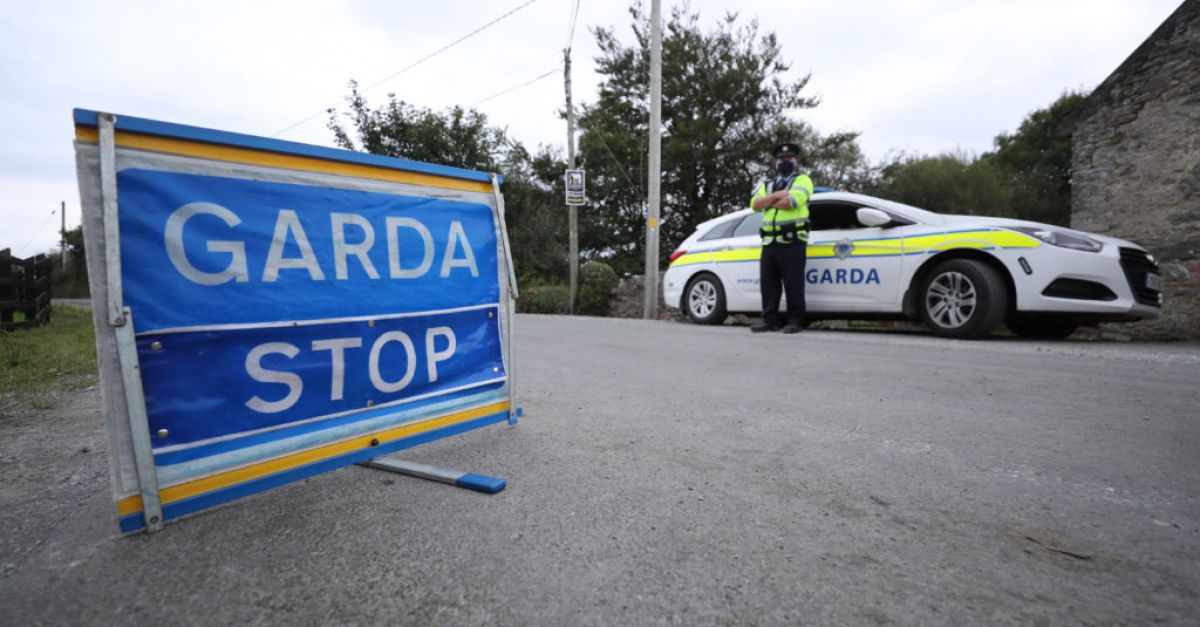 A picture of what possibly could have been on Mossie O’Sullivan’s mind in the run-up to murdering his family in rural Kerry earlier this week has slowly begun to emerge.

As the Irish Examiner report, weeks before the 63-year-old killed his long-term partner Eileen, 56, and his son Jamie, 24, at their home in the north of the county, he told friends he was worried about his health.

Overweight and suffering from a series of issues, including a limp, high blood pressure, and the remnants of a back injury, he is said to have told a small number of friends in July, and again last month, he was undergoing tests.

One of those was a colonoscopy and there is a suggestion locally among friends and acquaintances that the results of that test came through within the past two weeks.

There is even speculation he might have been diagnosed with terminal cancer, although that has not been confirmed.

Gardaí are keen to stress that they have yet to find a motive for what happened but they are keeping an open mind.

This is as they continue their criminal investigation since the discovery of the bodies of Elieen and Jamie at her family cottage at Kilfeighney, near Lixnaw, on Tuesday.

Mossie’s body was discovered nearby.

Their post-mortems have been concluded, as has a technical examination of the crime scene.

“An Garda Síochána is keeping an open mind on all the events leading to the tragic deaths of the O’Sullivan family,” the force said in a statement.

“It remains the case that at this time [that] An Garda Síochána is not looking for any other person in relation to this investigation.

“No motive has yet been established in this case.”

Responding to the gardaí’s ongoing appeal for any information leading up to the tragic events, two of his friends say they have asked gardaí to check his medical records.

2021-09-11
Previous Post: Covering 9/11 taught me how to remain calm in the middle of panic and misinformation
Next Post: Mass Covid vaccination in schools for kids aged 12-15 ‘to start from September 22 after green light from chief medics’