New Scottish government: key takeaways from the SNP deal with the Greens 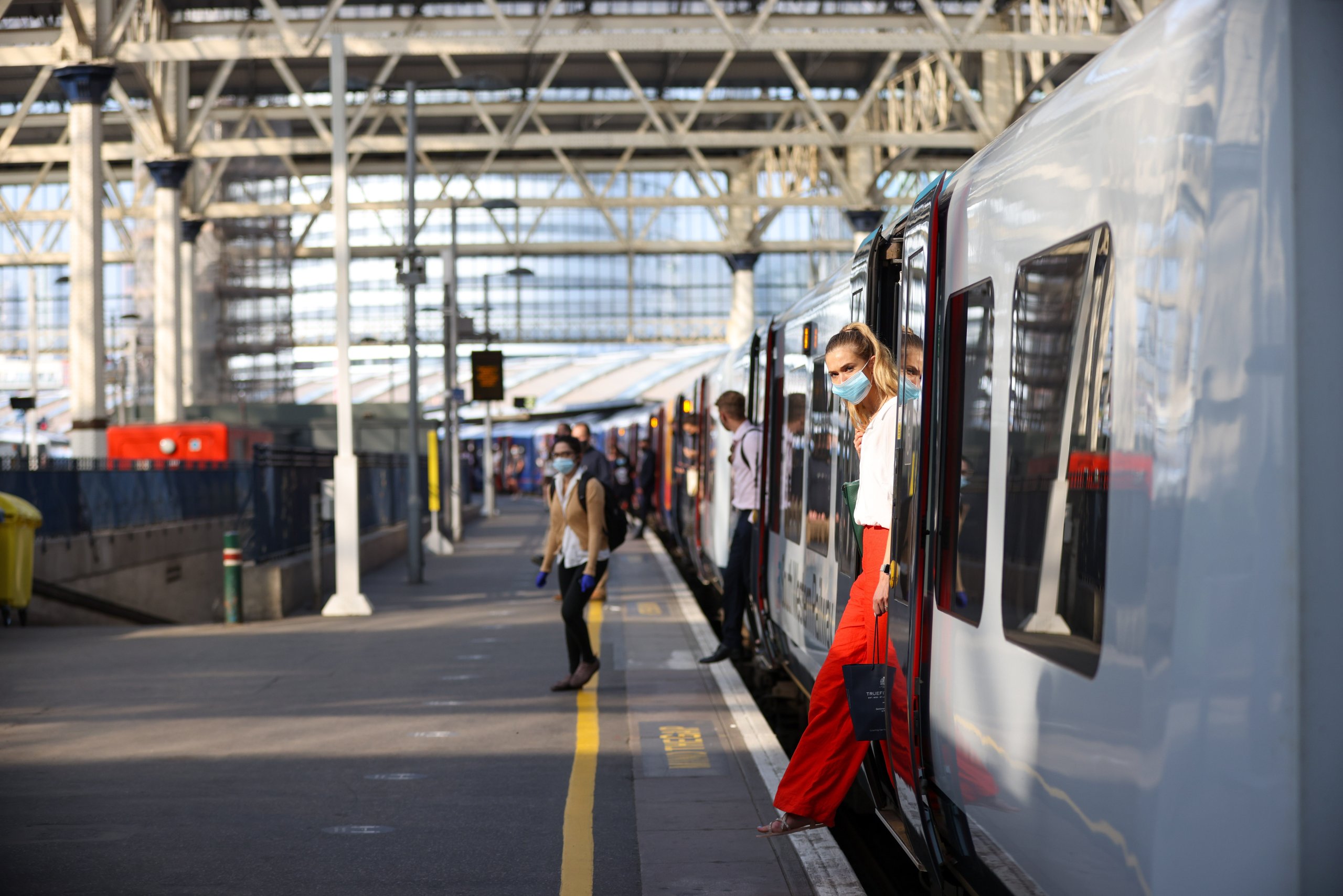 The SNP and Scottish Greens have published an agreement that outlines the terms of their collaboration in government. This is not a coalition but a governing partnership – and one that is unique in the history of Scottish and UK politics.

It’s the first time the Greens will enter a national government in the UK, working with a party that has been in power for a decade and a half. The deal outlines the issues on which the two parties agree to cooperate – rent controls, new rights for tenants, active travel, green energy and renewables. The two parties have agreed to reform the Gender Recognition Act to “ensure the process by which a trans person can obtain legal recognition is simplified” and, crucially, to secure a second independence referendum.

There are areas explicitly excluded from the deal – issues on which the two parties disagree – such as decriminalisation of sex work (Scottish Green policy) and using GDP to assess economic wealth (the SNP position). Other issues like the funding of local government are not addressed at all, leading to some criticism that the agreement lacks substance.

The deal commits the Scottish Greens to backing the SNP in parliamentary votes on budgets and legislation relating to agreed policy areas. The two Green co-leaders will become government ministers. One will sit on a newly created sub-committee on climate change.

Will the Greens make a difference?

The parties claim that their deal will lead to a “greener, fairer, independent Scotland”. And indeed, the SNP has gone further than ever before on green issues. However, the SNP is well aware of its net-zero commitments and is likely to have moved in this direction anyway.

The negotiations focused on what the parties had in common, meaning the SNP hasn’t given too much away. Ultimately, the nature of this agreement means the parties maintain distance on fundamental issues like taxation and the meaning of a strong economy.

Many of the pledges are also extremely vague, like the promise to review the climate impact of new road-building projects. Non-binding terms like “working towards” and “consultation” are prolific. On oil and gas extraction, there is a commitment to review policy and to transition away from fossil fuels, but the SNP appears wary about the pace of change and offending the business sector. This all points to a cautious approach and the SNP being firmly in control.

But having governed for over a decade, a deal with the Greens suggests the SNP is open to new ideas. As well as making it easier to pass legislation through parliament, the deal with the Greens also has the potential to refresh the SNP’s image and enhance its environmental credentials in the run-up to COP26.

The risks are higher for the Greens than they are for the SNP. Voters are likely to see any failure of government as Green failure too. And with only two ministers, their ability to effect meaningful change is limited. They may find themselves carrying the can for any mistakes without ever having been in a position to take a different path.

And while this agreement takes the Greens a step closer to power (and away from protest), members are keen to preserve their identity as a radical and democratic party. They are not entirely trusting of the SNP, who they see as centralising, and with a different ideological perspective.

In the end, however, the deal is attractive to the Greens too. After all, what would be the point of being a political party if the opportunity to shape policy was not embraced? Being in government allows the Greens to make a stronger case for change.

The parties are bound by a shared belief in Scottish independence, and the deal reinforces their intent to secure a second referendum (by the end of 2023, if the pandemic allows). But they are each free to develop their own vision of independence because they have different perspectives on what an independent Scotland would look like. The pro-independence majority in the Scottish parliament exists with or without this deal – indyref2 legislation would have been supported by the Greens anyway – but the SNP leadership will claim the agreement strengthens the case for a new referendum. The UK government will disagree.

The deal revives the principle of power-sharing in Scotland. The Scottish parliament was designed for coalitions – initially bringing together Labour and the Liberal Democrats. The SNP defied these “norms” by winning a majority in 2011, and by functioning as a minority government following elections in 2007 and 2016. The SNP worked with others, including but not exclusively the Greens, to pass legislation and budgets.

In 2007, having explored the idea of coalition with the Lib Dems, the SNP signed a “cooperation agreement” with the Greens but this was limited in scope. The new deal extends cooperation between the SNP and Scottish Greens to new levels. Although they entered a confidence-and-supply deal with the SNP in 2007-11, the Scottish Conservatives (who bizarrely described the new deal as “anti-family”) will be the only major party never to have participated in a formal power-sharing arrangement at Holyrood.

Lynn Bennie does not work for, consult, own shares in or receive funding from any company or organization that would benefit from this article, and has disclosed no relevant affiliations beyond their academic appointment.