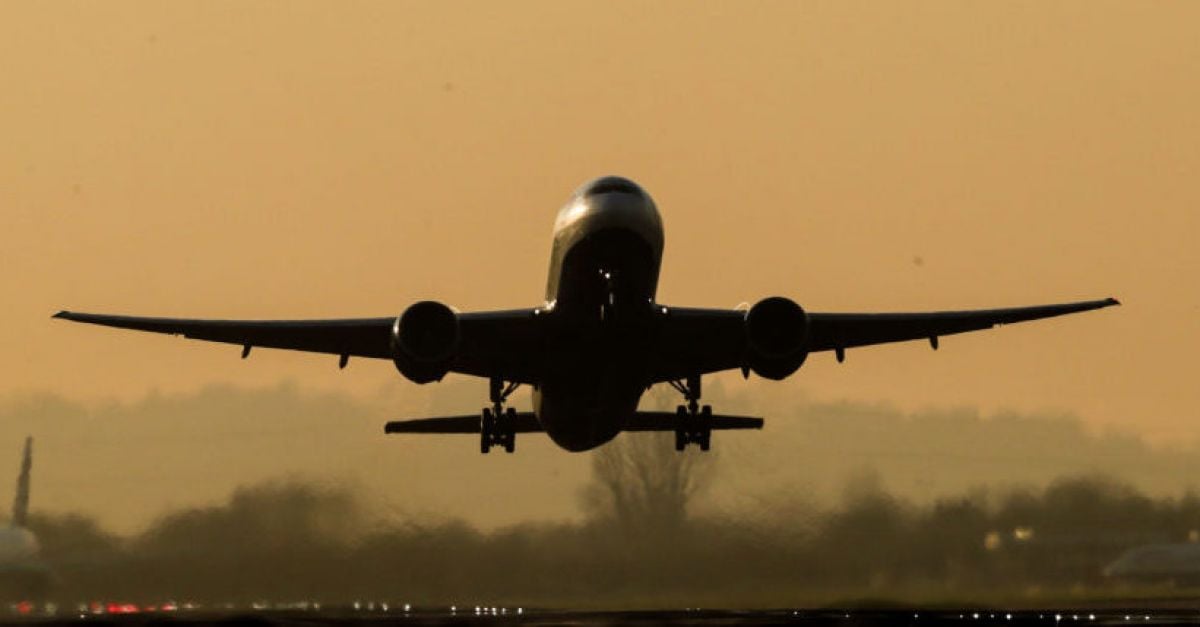 Some member states will begin using the system to ease restrictions surrounding non-essential travel, according to The Irish Times, however, others may wait until August following an agreement there would be a six-week period to introduce the new initiative.

Following a meeting of EU leaders, Mr Rutte said: “This timetable now would be that we all hope that by the 21st of June…there is an agreement.”

He also said the Netherlands would introduce the system “as quickly as possible after that date”.

Analysis: Could Covid-19 certificates be our ticke…

While some aspects of the new system are still being discussed, it will allow people to receive a ‘green digital certificate’ showing whether they have been vaccinated, tested negative, or recently recovered from the virus.

Member states will be able to opt to exempt people arriving into the country with green digital certificates from Covid testing and quarantine requirements, with hopes it will allow for greater levels of travel within the EU over the summer, supporting the hard-hit tourism and aviation sectors.

Despite the progression of the EU’s vaccine rollout, some member states have expressed hesitancy, particularly regarding the potential spread of vaccine-resistant Covid-19 variants through international travel.

The Irish Times reports a Government source has said the EU is hopeful to have a green certificate system in place for the Schengen area (26 countries on mainland Europe and Iceland) by late June, while Irish officials are still considering if and when we may join the initiative.

2021-05-09
Previous Post: Always the ‘Dreamer’ and ready for the unexpected!
Next Post: ‘Olympic’ all set to conquer and take gold!