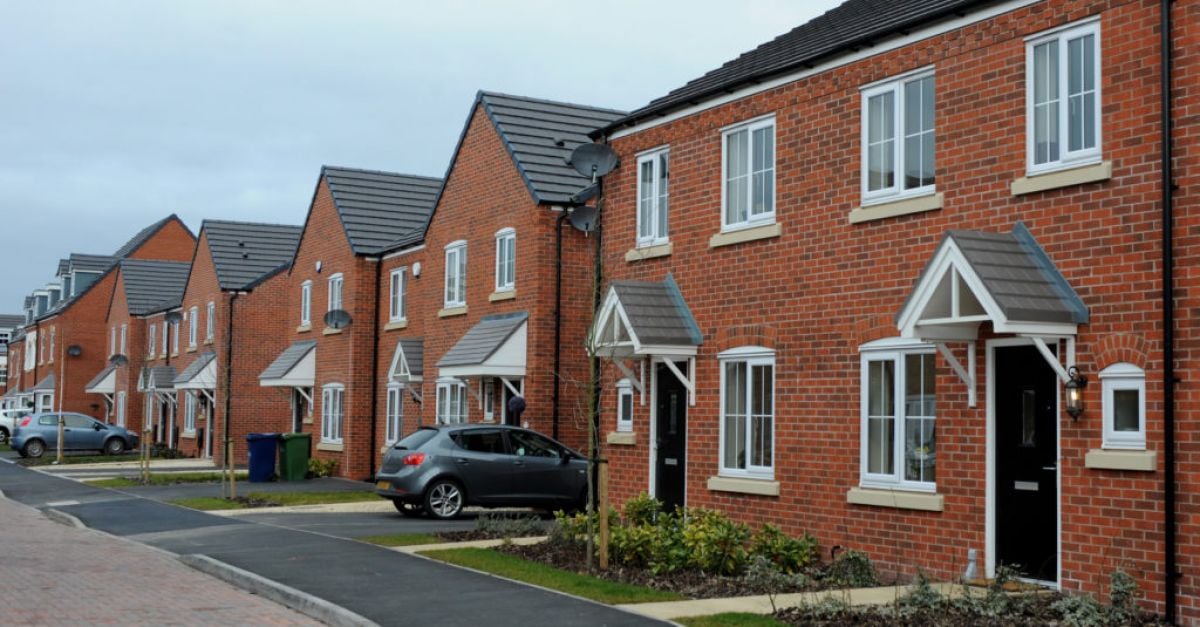 The Government is “drowning in the shadows of Fine Gael housing policy”, a private meeting of Fianna Fáil senators and TDs has heard.

There are also calls for house purchase to be limited to one buyer.

The meeting is discussing recent controversy over property purchases by investment funds, The Irish Times reports.

Minister for Housing Darragh O’Brien said the purchase of large groups of houses by investment funds is “unacceptable”.

He told the meeting that he had discussed the issue with Minister for Finance Paschal Donohoe and is working to find a solution.

Taoiseach Micheál Martin said the practice of purchasing full housing estates was “unacceptable” and would be “immediately dealt with”.

He said the Government would implement policies so that working people could afford their own homes.

A number of TDs expressed their discomfort at the situation, according to The Irish Times.

Dublin South West TD John Lahart told the meeting that young adults are returning “in droves” to their parents’ houses, adding that they would be on the street protesting if Covid-19 was not a factor.

He said the current Government is “drowning in the shadows of Fine Gael housing policy”.

Mr Lahart supported a call from Dublin Bay South TD im O’Callaghan to consider amending the affordable housing bill so that purchases would be limited to one house each.

Mr Lahart said there is a difference between Fine Gael and Fianna Fáil on the issue of Strategic Housing Developments (SHD) — large-scale housing projects that go directly to An Bord Pleanála — and that this needed to be made clear.

He described SHD as a “failed policy” of the two previous Ministers for Housing, Eoghan Murphy and Simon Coveney.

A presentation on the affording housing bill was made by Mr O’Brien at the meeting. The bill has come under criticism from Opposition parties.

Meanwhile, Mr O’Brien will become the first Fianna Fáil TD to attend a Fine Gael parliamentary party meeting next week to discuss the housing issues, according to The Irish Times.

Tánaiste Leo Varadkar told a Fine Gael this evening that “systemic problems” regarding home ownership need to be addressed.

2021-05-05
Previous Post: Scottish election: how Brexit and independence referendums split voters into four tribes
Next Post: ‘Credence’ and Callum to give a ‘Star’ performance!