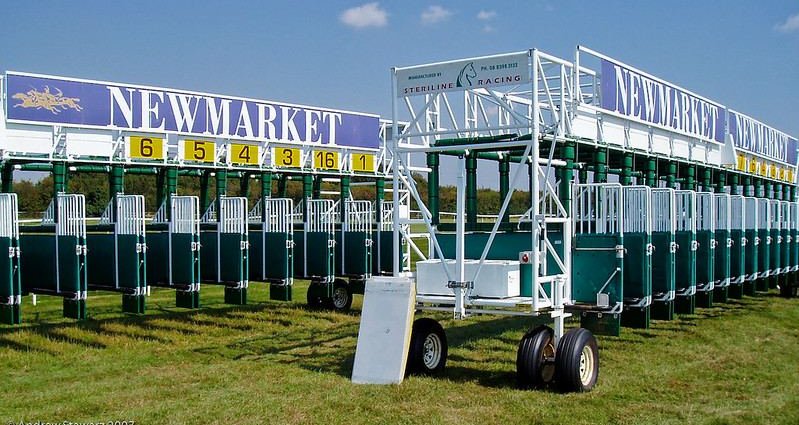 Alcohol Free will be an attraction for serious punters in the 1000 Guineas over Newmarket Rowley today, a tasty proposition which I’m anticipating excitedly, having sampled fruits of success by continually siding with time-handicap fancies trained by Andrew Balding.

Just phenomenal best describes his Kingsclere operation and I’m certain it would be possible to make fortunes every year backing his two/three-year-olds only as a speciality concern. As a racing correspondent that’s not possible, one has to be diverse, for obvious reasons.

They don’t always win but down the years Andrew’s runners have been consistently ‘on the premises’, steered by top-grade jockeys such as William Buick, David Probert and Oisin Murphy, our esteemed champion who partners Alcohol Free this afternoon in an intriguing twelve-runner classic which for the most part looks rather shallow quality-wise.

My selection, by No Nay Never, has won three of four races, the latest over seven furlongs at Newbury where Alcohol Free stormed down the outside to beat sixteen others in a fiercely-competitive group three ‘Fred Darling’ which has often proved a most reliable trial. Murphy ‘tested’ his mount by dropping into rear, teaching her how to settle, and it worked superbly. Extra distance shouldn’t be a problem.

Hamilton stages a seven-race programme which includes an opportunity for Poet’s Pride to make it third time lucky in a five-runner Maiden Stakes over a mile of ‘good to firm’ ground, at expense of long odds-on favourite Fantastic Fox, owned by my old club Leicester City football club, for whom I played twice in the ‘A’ team and loved the Filbert Street atmosphere.

Unlike nowadays the money for being a professional footballer in those bygone days was akin to slavery and I’m glad journalism became my profession. A soccer career can last fifteen years, writing is forever and I’m still here pitting my wits in the fascinating betting arena of Betfair.

At first glance Fantastic Fox looked an absolute ‘cert’ but it soon became obvious Kevin Ryan-trained Poet’s King will not be a surprise if causing one under stable jockey, Kevin Stott, the key to my curiosity. Both have raced twice and are progressive.

My angle, as ever, is all about an each-way ‘trixie’ which involves three doubles and a treble; bookies hate them!