Mutasaabeq first, my life and reputation depend on it! 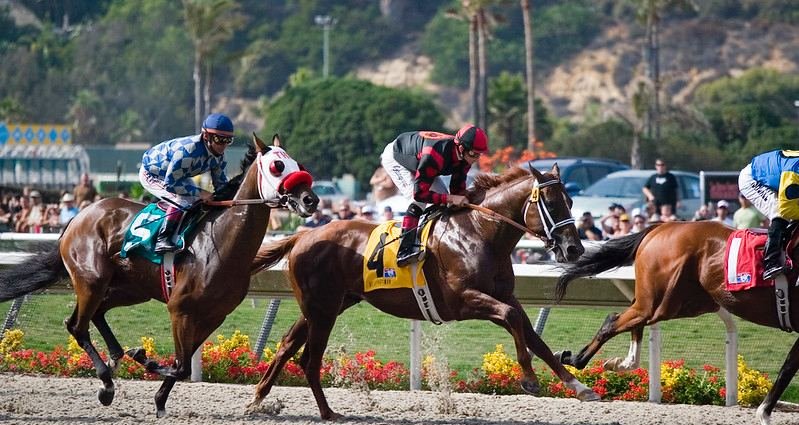 Mutasaabeq, one of fifteen ‘decs’ for the 2000 Guineas over ‘good to firm’ Newmarket Rowley Mile today, attempts to roll back all those years for the racing family Hills, my ’employer’ for twelve years during which Barry amassed more than TWELVE-HUNDRED WINNERS!

One of our greatest triumphs was Haafhd, winner of this traditional first classic of the season back in 2004 and another was Ghanaati, fantastic when successful second time out in the 1000 Guineas five years later; both were backed at huge odds for my part. The latter is dam of Mutasaabeq.

No one pays thousands of pounds to someone without listening intently; Barry had his phone and mind 100% switched on last weekend when I gave him ‘chapter and verse’ about the reasons why Mutasaabeq should be in the line-up this afternoon.

In what is by no means a quality ‘classic’ Mutasaabeq rates highly by virtue of his unchallenged victory over seven furlongs of this magnificent racecourse last month when partnered by Jim Crowley; the time was tremendous.

On his only juvenile outing, at the same venue, this Invincible Spirit colt won comfortably under Dane O’Neill, the other contract jockey for recently-deceased Hamdan Al Maktoum. The veteran Irishman is my preference!

When Barry told me my message had got through my first priority, as ever, was readers/punters and you were told immediately before I took odds of 10/1!

Only concern is Crowley will be mindful of another furlong and wont let Mutasaabeq stride on from the outset; I’ll make another call before Charles Hills saddles him!

All my jockeys were given precise instructions and sixty winners, not to mention a similar number of placings, was the result of a business-like approach to ownership.

Earlier Emeraaty Ana is tailor-made for the nine-runner group three Palace House Stakes over five furlongs, a time-handicap each-way ‘special’ in a race I’ve plundered successfully over several decades which have included some real great natural sprinters; this is definitely a weak renewal to all intents and purposes but I’m excited by prospects for Kevin Ryan’s charge, mount of Andrea Atzeni, again!

The stocky Italian was aboard Emaraaty Ana when the 5-y-o Shamardal gelding replicated a previous best mark, under Kevin Stott in the ‘Cammidge’ over six furlongs at Doncaster in March, failing by only a length to land the group three ‘Abernant’ during the HQ Craven meeting 16 days ago; he’s obviously back to the form he showed as a two-year-old which included winning the prestigious ‘Gimcrack’ at York.

To coin a phrase others are much of a muchness, on actual time-figures, bedrock of quality sprints; Emaraaty Ana has the call and I’m hoping Andrea lets the pace unfold instead of being hell bent on an early prominent position. Patience is key with the final climb so vital.

Enjoy what promises to be an absolute cracking dash and wonderful day.