Enter the ‘Valley’ before Rav leaves the scene, temporarily! 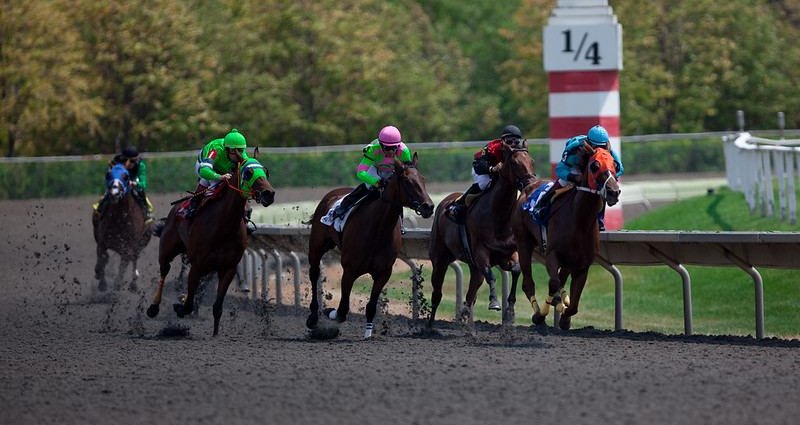 Moselle Valley looks an obvious answer to the question, ‘what will win the £2322 Fillies’ Novice Median Auction Stakes over twelve furlongs of Lingfield polytrack today?’

One of two runners declared by John and Thady Gosden this twice-raced Guiliani three-year-old improved considerably on her debut effort when runner-up on a similar surface around Kempton seventeen days ago, partnered by Nicky Mackay; a pointer to the chance of Moselle Valley is booking of stable jockey Rav Havlin, shortly off for a three weeks holiday!

Havlin was ludicrously banned by stewards at this track last week when his Gosden-trained debut mount, Stowell, became embroiled in controversy;

after a messy stop-start pace had been set by Scampi they finished fast only to fail by a head to catch long odds-on Polling Day, a stable-companion, ridden by Frankie Dettori.

Stewards reasoned Havlin ‘failed to take all reasonable and permissible measures to ensure Stowell obtained his best possible placing’ in a Novice Stakes at the Surrey venue, in what officials termed “an apparently tender hands and heels ride”.

Gosden backed the veteran; apparently he instructs jockeys to avoid using the whip on his newcomers and stated categorically he “was happy with the ride!”

Moselle Valley represents a gilt-edged opportunity and, most importantly, acts well on polytrack which has stood up to the rigours of so many meetings due to superb husbandry of ground-staff.

While perusing I came across twice-raced Aone Ally in a moderate Maiden Stakes over a mile of ‘good to firm’ Ayr; all-conquering jumping duo, Lucinda Russell and long-time partner, ex-champion NH jockey Peter Scudamore, train this Mayson gelding which will win a race and I’m going to chance him each-way at massive odds.