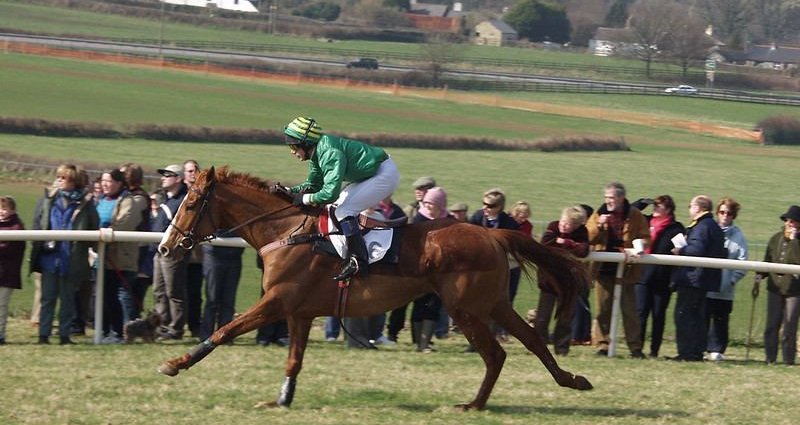 Credence Star, dropped in trip, represents a stand-out for the nine-runner Novice Stakes over six furlongs of ‘good to firm’ Doncaster today when there are several opportunities based on our time-handicap selections which have been profitable these past few days.

It’s a measure of my endeavour in the knowledge ‘the harder you work, the luckier you become!’

Commitment to the cause of profiting means burning the midnight oil, satisfaction stems from achieving and knowing readers are able to enhance their financial status by following this column rigidly.

A patient approach has been adopted with Credence Star and this Simon/Ed Crisford-trained American Pharoah colt didn’t make his debut until four weeks ago when a creditable third to our subsequent ‘super-Saturday’ nap George Peabody, way superior in the closing stages after Credence Star relinquished the lead to George Scott’s charge and weakened rapidly to finish four and a half lengths fourth.

Sandown also stages a seven-race card but it’s too difficult and so focus is switched to three NH fixtures at Worcester, Chepstow and Perth where Imperial Storm rates a serious each-way punt in the 13-runner ‘bumper’ over two miles of a ‘good to soft’ surface.

Five rivals are un-raced; apart from penalised Dom Perry, twice-raced, strongly-fancied Release The Kraken and Nicky Henderson-trained Walking On Air, a filly which is advantaged by a 5lbs fillies’ allowance, Imperial Storm has no other serious rivals and so, obviously, I’ll be taking the each-way route with three places on offer.

‘Placing’ is the key to winning substantial amounts, especially when played into other selections and big prices were never a deterrent in my ‘golden, olden’ days. Houses, cars, cost of living respectably, have all been funded from betting, ‘investing’ responsibly and losers hurt, as they should!

As I’ve mentioned so often they can be ‘followed’ and Hope Glory was a typical example when making all at Catterick under the excellent Jason Hart two days ago. Never guess, have purpose in everything you do.