Only one Plymouth MP votes against defence cuts

By: WMN
In: ADS, Politics 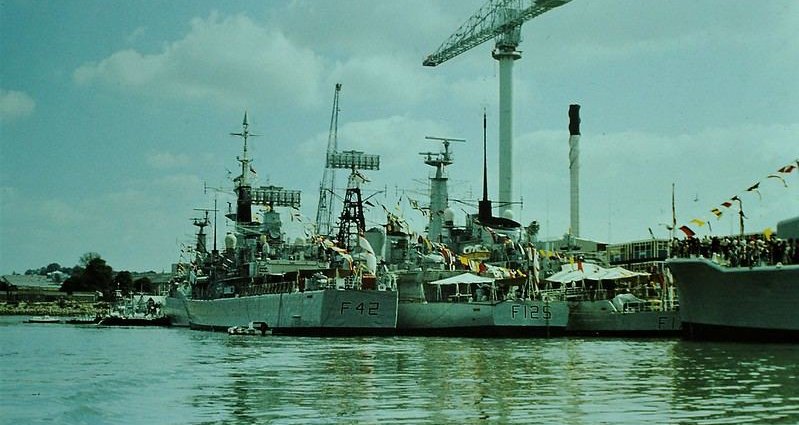 Luke Pollard, the Labour and Co-operative MP for Plymouth Sutton and Devonport was the only Plymouth MP to vote against defence cuts in the House of Commons today.

The motion, tabled by the Labour Party, called on the Prime Minister to make a statement on his decision to “reduce the capability and strength of the armed forces.”

This comes after the recent government Defence Command Paper announced a whole host of cuts to our armed forces, including cutting army personnel by 10,000 roles – taking the army to its lowest level in 300 years and cutting two Devonport-based frigates. This is in spite of Prime Minister Boris Johnson promising he would not be “cutting the Armed Services in any form” during the 2019 General Election.

The city’s Conservative MPs, Sir Gary Streeter in South West Devon and Johnny Mercer in Plymouth Moor View, voted against Labour’s motion and in support of the defence cuts.

“As Devonport’s MP I have campaigned hard against Tory defence cuts and will continue to oppose damaging cuts to our armed forces. Having cut HMS Ocean we now are losing two Devonport-based frigates before their replacements are ready. The army is losing 10,000 roles and I fear that more cuts will fall on the Royal Marines.

“When the Prime Minister needed votes at the General Election he promised not to cut our armed forces, but that is exactly what he is doing now. I have consistently opposed defence cuts and will continue to stand up for Devonport and our armed forces in actions as well as words.”