Easing of Covid restrictions set to proceed on Monday 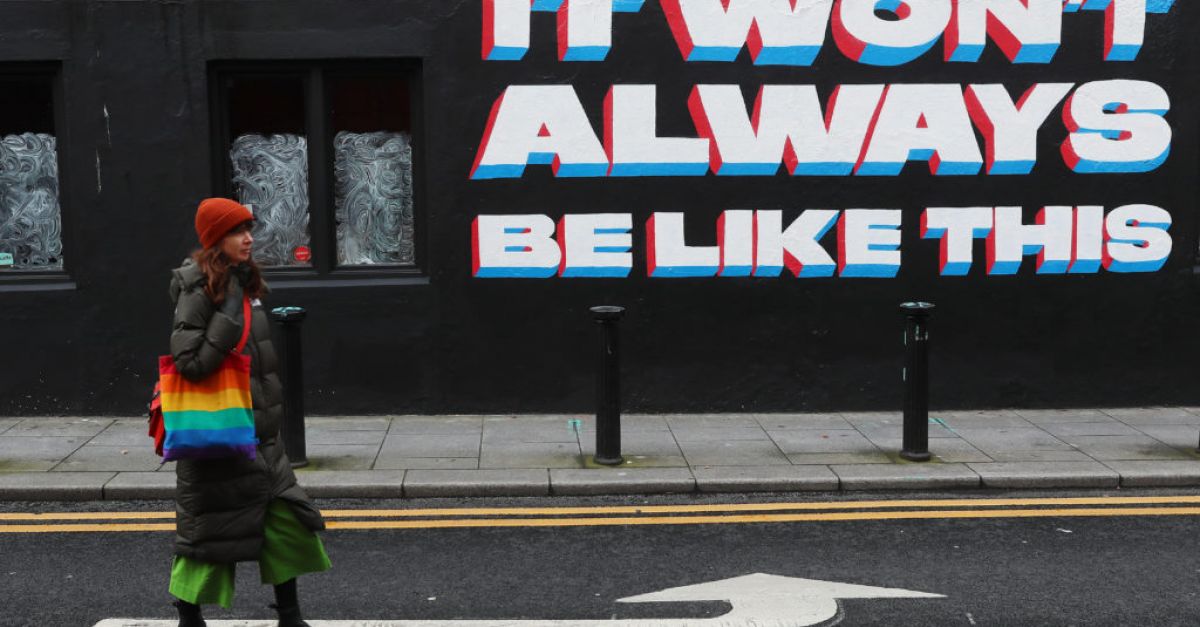 Level 5 restrictions are set to be eased on Monday just under four months since they were introduced for the third time on Christmas Eve.

Since last December, the return of some children to schools and some construction work have been the only exceptions to the pandemic restrictions.

Monday will see the 5km travel limit relaxed to allow people to travel anywhere within their county, or up to 20km if crossing into another county.

People from two households will be allowed to meet up outdoors for social and recreational purposes, however the Government has insisted that private gardens remain off limits.

All schoolchildren are to return to in-class learning from Monday, while construction on housing and essential projects will also resume.

Further easing of restrictions is expected on April 19th and April 26th.

Saturday saw 14 further deaths linked to Covid-19 in Ireland and an additional 455 confirmed cases, the Department of Health said.

Of the deaths reported on Saturday, three occurred in April, one in March, six in February, and four in January.

In Pictures: What life after lockdown may look lik…

Head of the HSE Paul Reid also confirmed there were 208 patients with Covid-19 in hospital, 51 of whom were being treated in ICU.

“We could be on a good trend with the early benefits of the vaccines reducing the sickness levels for the most vulnerable,” Mr Reid tweeted.

“The light is shining a little brighter for now,” he added.