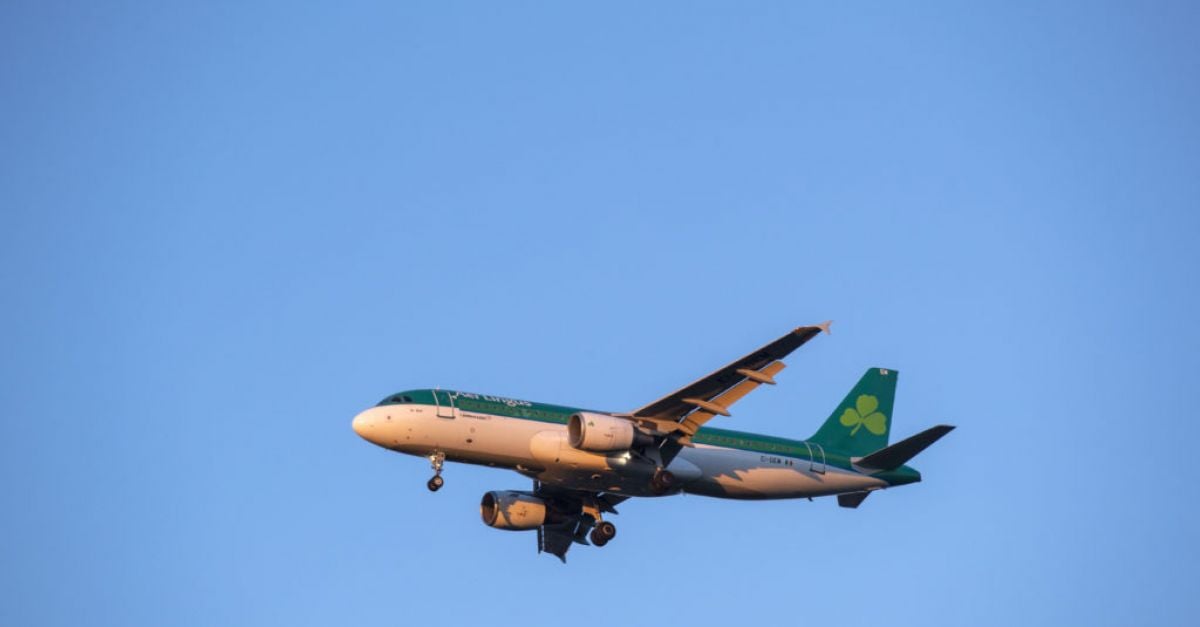 An international system to recognise vaccine certification will be needed to facilitate the return of travel and remove mandatory quarantine, public health chiefs have said.

The issue is currently being examined at European Union level and by the Irish Government with a view to international travel resuming at some point in the summer.

Nphet’s Professor Philip Nolan said he is hopeful of a return to international travel as the vaccine rollout ramps up across Europe, but that a coordinated approach will be needed.

It comes after reports that an Israeli healthcare worker was forced to enter mandatory hotel quarantine despite being fully vaccinated and having a negative test.

Asked why fully vaccinated people would have to quarantine, Prof Nolan said: “I think first and foremost we don’t yet have an international system that recognises vaccination certification.

“We need some way of being able to stand over what people shows as proof of vaccination and as proof of immunity.”

The EU has targeted June for the introduction of a vaccine passport system.

“We hope to see some developments in the coming weeks in relation to that,” Prof Nolan said.

But he warned that other issues, such as new variants of the disease and incidence rates in other countries, that could hamper those plans.

He said: “The epidemiological situation across Europe, and indeed internationally is much poorer than it is here at present.

“People who’ve been vaccinated subsequently being diagnosed with Covid, involving a variant of concern.

“I think we would all like to see a situation where there can be more movement on travel, where vaccination will be able to enable travel but we’re not there yet and I think we need to take a co-ordinated approach.”

He also warned that the issue of vaccine passports is “not as straightforward as it initially seems” but that there is potential in the idea.

He added: “I think it has to be a co-ordinated approach. I think if every country tries to do something different with a different type of passport it simply won’t work.

“I’m hopeful that we will see more travel, and the return to normality over time but I can’t predict right now when that will be” he said.

The R0 number, the rate at which the virus reproduces, has dropped to between 0.7 and 1.1, while there has been a nine per cent reduction in cases in the last week.

The number of close contacts reported among positive cases has not increased since February, a statistic dubbed “amazing” by Dr Glynn, who praised the public for their continued efforts.

Covid-19 testing in nursing homes has hit its lowest level since the start of the pandemic, with the vaccine impact beginning to show.

The seven-day positivity rate from community testing has also dropped below 3% for the first time this year, with cases either stalling or falling despite an increase in the number of tests being carried out.

The news comes as Ireland passed the one million mark for vaccine doses administered on Thursday.

HSE chief executive Paul Reid said the vaccine rollout had been rightly scrutinised, and acknowledged that there had been “breaches of trust”.

But he said the health board was now looking forward with “great confidence”, thanks to the impact of the vaccines in hospitals and beyond.

He said: “The lowest level that we have ever experienced of our serial testing for Covid in nursing homes was last week at 0.07.

“We’re seeing radically reduced infections taking place in healthcare settings, which is very important for us and the public.

“Now, as we move into the most medically vulnerable, we do expect to see many of the benefits there also.”

The number of people in hospitals with the virus was continuing to fall.

As of Thursday morning, there were 226 patients in hospital and 54 in intensive care units.

Paul Reid urged people to take a “step back” from criticism of the vaccine rollout, noting that it was designed and implemented when the pandemic was at its very height in December and January.

He said the programme had to be readjusted more than 20 times because of problems with deliveries from the vaccine manufacturers.

Despite this, he said, in recent weeks, between 95 per cent and 98 per cent of vaccines were administered as they become available each week.

There were now 11,500 vaccinators trained on the HSE system across the country, Mr Reid said.

Of that figure, some 5,500 were internal HSE staff who would be redeployed to vaccination centres.

Taoiseach Micheál Martin praised the rollout on Thursday as the one million vaccine mark was passed, saying: “Brighter days are coming.”

He tweeted: “Over the coming weeks, our vaccine rollout will ramp up even further, thanks to the efforts of healthcare staff and volunteers across the country.”