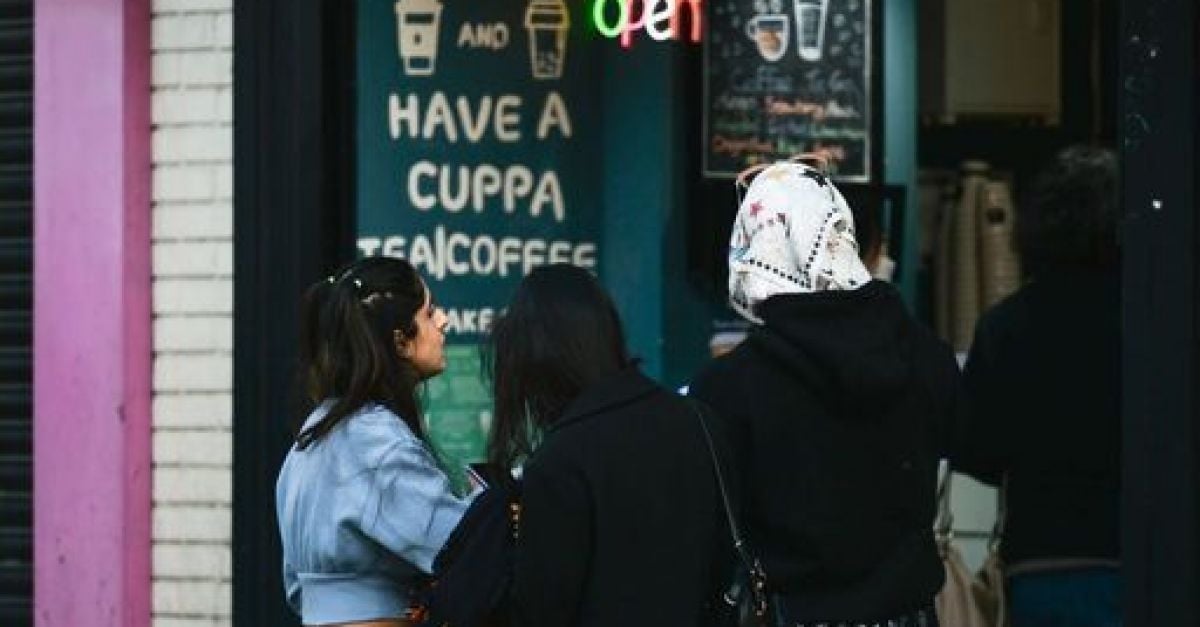 Fully vaccinated people will no longer have to restrict their movements after being identified as a close contact of a Covid-19 case, under new proposals which the National Public Health Emergency Team will consider on Thursday.

According to The Irish Times, Nphet will also consider proposals to relax the mask-wearing requirement for vaccinated people as part of a greater “vaccine bonus” for those who have the protection provided by full immunisation for at least two weeks.

This will in turn relieve pressure on the contact tracing system and allow more resources to be placed on high-risk cases.

It was announced last week that the Government would move to allow two fully vaccinated people to meet indoors or outdoors.

Under the current guidelines, a close contact — defined as someone who has spent more than 15 minutes within two metres of a case — must restrict their movements for two weeks unless they can return a negative test 10 days after the contact.

The new proposals recommend fully vaccinated people not being classified as close contacts unless they are displaying symptoms.

More than 270,000 people in Ireland have received two doses of a Covid-19 vaccine, according to the latest figures available.

A tense meeting which was designed to come to an agreement on the matter resulted in at least four Government departments outlining issues with the plan.

The meeting was chaired by the Department of Taoiseach and included the Departments of Health, Transport, Foreign Affairs, Defence, Justice and Enterprise.

A source told The Irish Times that the latter four departments all raised concerns about a “lack of answers to fundamental and basic questions” about how to expand the system.

There were no Ministers present at the meeting, however, the growing rift between the Department of Health and other departments is seen as a political problem.

Meanwhile, there is some push back within Government on suggestions over replacing mandatory hotel quarantine for additional countries with enhanced checks for people in home quarantine.