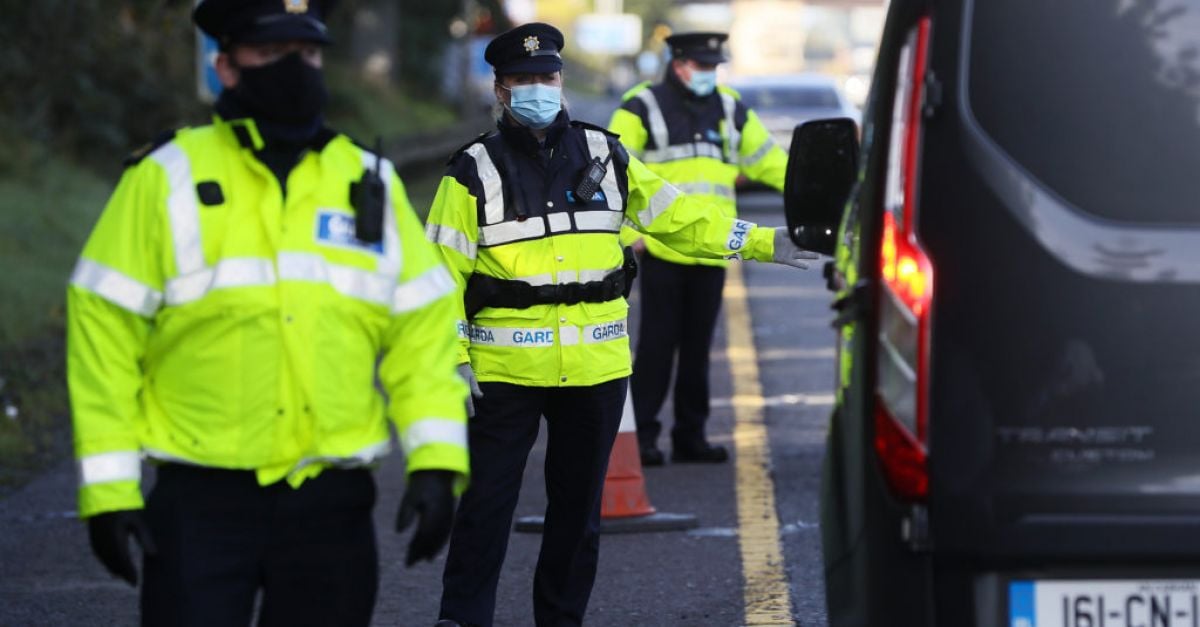 Around 100 gardaí received Covid-19 vaccines through “standby lists” at a vaccination centre on the outskirts of Limerick this week.

A spokesman for the UL Hospitals Group confirmed that “approximately 100 vaccines have been administered this week to members of An Garda Síochána at the Limerick vaccination centre in the Radisson Blu Hotel, Ennis Road.”

“Vaccines were offered to local garda management from the standby lists that each centre develops in line with national guidance on cohorts and sequencing.

“Local gardaí work closely with our services, including their attendance at the Emergency Department in UHL when required, and supporting the set-up and roll-out of the vaccination centres.”

According to sources, unrest is brewing among members of the force, after some gardaí attached to a station in the mid-west recently voiced concerns that colleagues from another station in the same county had received doses of the vaccine while they had not.

Sources also said eleven members of the force were recently sidelined by the virus in one station alone in the region.

President of the Garda Representative Association, Frank Thornton, said this evening that “the Government has made a balls” of the vaccine rollout programme, which recently saw gardaí lose prioritisation for the vaccine due to their profession.

Mr Thornton said he was due to meet with representatives from NIAC (National Immunisation Advisory Committee) to try to convince them that gardaí should be prioritised for vaccination.

“We are grateful for the offer of vaccines from the HSE and their acknowledgement of our role in suppressing this virus, and long may it continue, anywhere we can get them we’ll take them,” he said.

“I am waiting to meet NIAC to critique their science behind changing the vaccine rollout. It appears they don’t seem to care if you get the virus, it just depends on your age and how quickly you recover from it.

“The public haven’t a clue who is coming in their door and I could be absolutely bringing in wads of Covid and have no idea about it. It starves logic and it seems to be a snapshot decision.

“The Government has made an absolute balls of this, and the frontline Garda members that I am representing nationwide, in particular in Limerick, are furious with the Government and their treatment of us.”

Garda morale ‘on the floor’ and teachers ‘very ang…

Asked about the vaccination of gardaí in Limerick through standby lists, a Garda spokesman said “the rollout and administration of the Covid-19 vaccine is a matter for the HSE”.

“An Garda Síochána has confirmed that where offers of surplus vaccine are made by the Health Service Executive, or its agents, that members of An Garda Síochána may accept those offers,” they added.

In a HSE advisory document on the sequencing of Covid-19 vaccinations which is subject to regular review, staff are advised that “no dose should be wasted” and that vaccination centres “should establish standby lists of frontline healthcare workers later in the sequence order that are available at short notice and that are randomly selected from the lists for vaccination in the event that frontline healthcare workers earlier in the sequence order do not attend or cannot receive the vaccine”.

“Centres should consider establishing standby lists of other people in allocation groups 3 (people aged 70 and older) and 4 healthcare workers (provisional vaccine allocation group 4) who are available at short notice and are randomly selected from the lists for vaccination if for any reason frontline healthcare workers are not available and the alternative is that vaccine dose expires.”

2021-04-01
Previous Post: Race commission report: the rights and wrongs
Next Post: When are the EFL playoffs? Dates, kick-off times and TV channels for Championship, League One and League Two