Government may relax one restriction per week from Monday – sources 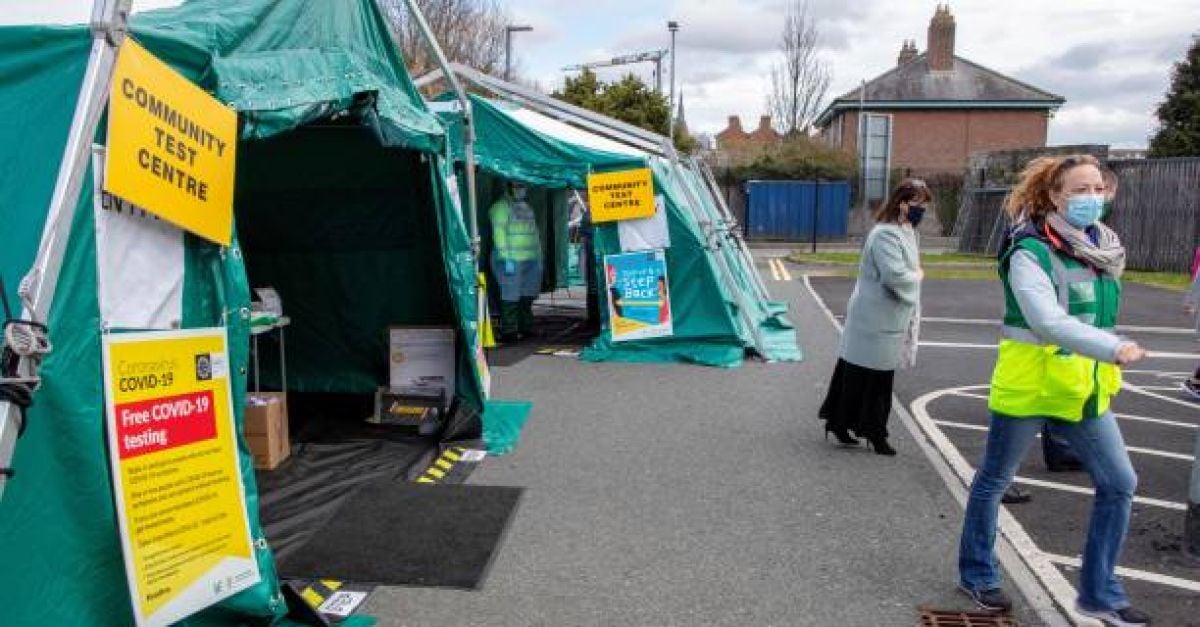 The Government could relax one Covid-19 restriction per week from Monday of next week, according to sources.

The Irish Times reports that the phased relaxation of lockdown measure could come as part of the Government’s new plan to manage the pandemic from April 5th onwards.

Ministers are expected to discuss the approach this evening, after a meeting of the National Public Health Emergency Team (Nphet) took place this afternoon.

A phased return of outdoor activities, an easing of the current five-kilometre exercise limit and the continued return to students to school are expected to be on the agenda.

The suggested approach could see, for example, the exercise limit ease one week, with school classes returning the next, and two households permitted to meet outdoors the week following that.

However, the timing of any restrictions easing has yet to be decided.

Sources believe that an easing of restrictions in increments could reduce the risk of rapidly losing control of case numbers, which remain at a high plateau.

“It allows us to be that little bit more cautious, especially with what we’re seeing elsewhere,” they said, referencing a third surge of the virus currently being seen in various European countries.

The reopening of the construction industry is said to be the major doubt ahead of Tuesday’s announcement on restrictions, with some sources wary of the potential for intercounty travel associated with tradespersons working on different sites.